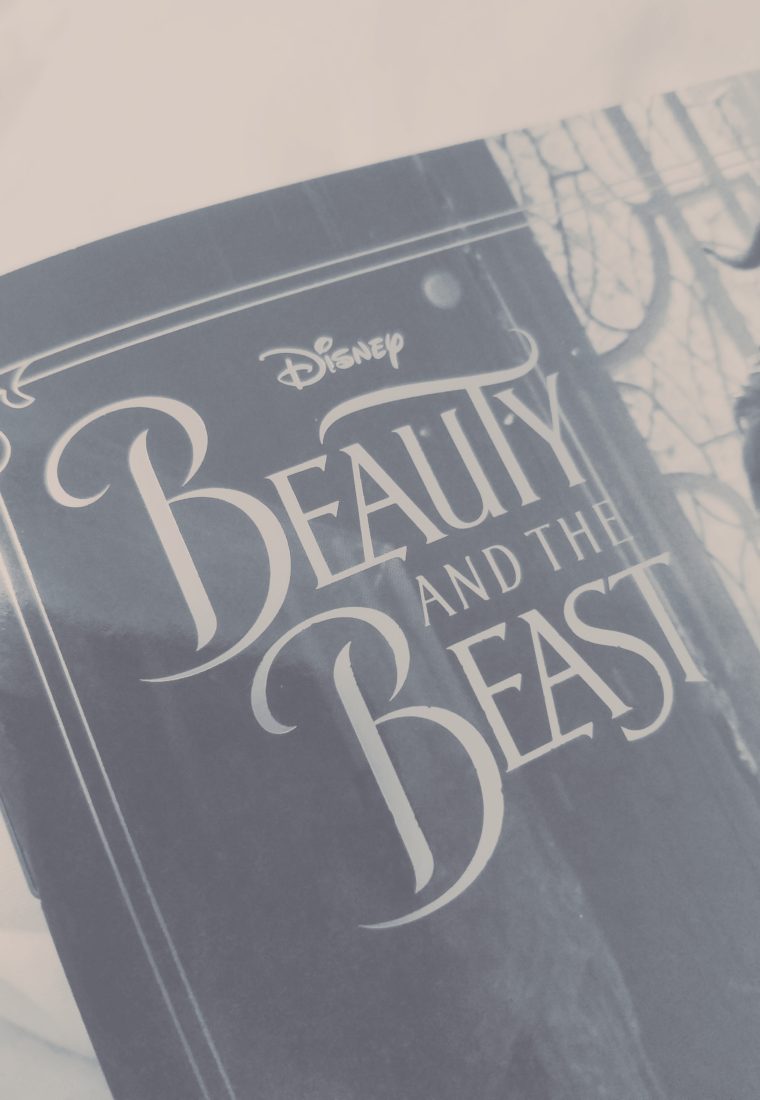 2 Comments on My Thoughts on the Live Action Remake of Disney’s Beauty and The BeastEntertainment, Movie Reviews prettyinbabyfoodMarch 30, 2017July 20, 2019
FacebookTweetPin

Beauty and The Beast is my all-time favorite Disney movie. (Can you tell when I was born? Haha!) While I was excited when Disney announced their live action remake of my beloved movie I was slightly skeptical. Why skeptical? Remakes of animated movies, I believe, are difficult to pull off. With a movie like Beauty and the Beast if Disney didn’t get it right they would have been in for a world of trouble. As it stood Disney was already getting some grief from people for changes it had made to the movie in the form of LeFou’s character.

After seeing the film, I can say with all honesty I loved Disney’s additions and felt they brought a more human element to the film’s characters; LeFou especially. Which is very important to do when remaking an animated film. Below are my thoughts and why I believe the live action remake of Beauty and the Beast is another example of why Disney is dominating the film industry. STOP RIGHT NOW IF YOU HAVE NOT SEEN THE MOVIE AND DO NOT WANT SPOILERS. You have been warned… 🙂

I knew the remake of Beauty and the Beast would bring in well-known actors, but Disney did an amazing job of casting for this film. I know not everyone will agree with me, but I cannot think of any other actors who could have done a better job portraying my beloved characters.  The stand out actors for me were Josh Gad as LeFou, and Luke Evans as Gaston. The chemistry between these actors in their roles, was in my opinion, better than Emma Watson as Belle and Dan Stevens as the Beast. (By the way Dan Stevens literally almost looks exactly like the original animated Beast in his human form.) As for the castle staff cast I felt they matched their animated counter parts well, and for some of them it took me a while to figure out who they were.

During the film I sang along, quietly Haha, to my favorite songs, but I was very shocked when I heard new music. It is very hard to remake a movie, with an already exceptional soundtrack, and add new songs into the mix. What shocked me more though was how well the new songs fit and flowed with the film. (Reading the credits, I saw Disney brought back Alan Menken who did the scores for the original soundtrack, and it made sense.) Songs like “Day’s in the Sun”, “How Does a Moment Last Forever” sung by Celine Dion, and “Evermore” are superb songs. When sung by the cast, helped to bring a more human element to their character’s and the film.  These new songs will be sung alongside the original soundtrack by many future generations.

Just like adding new music, making additions or changes to character story lines is hard to pull off. Here is where I believe Disney made its best choices. (The additions/changes made to Belle and LeFou were my favorite.) I believe Disney’s decision to make Belle more modern, and I dare say an advocate for feminism (or féminisme), fit’s her character well. Just some examples are her creation and use of a washing machine, her clothing, and trying to teach a girl how to read are all things that would not be tolerated from a woman of her time.

I also enjoyed the addition of Belle trying to find out how her mother died. Since it was not touched on in the original. (They did this for the Beast as well. It was an interesting way to parallel how both Belle and the Beast lost their mothers at a young age, and the difference on how they were raised by their fathers.)

As for LeFou, I think Disney had a great idea for his character, and it fit well with the film. Do I believe LeFou’s character was openly gay in the film like some people have said? No, I do not believe so. Some characters seemed to know, Mrs. Potts, but others, like Gaston, did not. (If Gaston did I don’t think he would have asked LeFou why a woman hadn’t snatched him up yet.)  Subtle is the best way I can describe his mannerisms in the film. Openly gay or not I loved the changes to LeFou, and the comedic relief Josh Gad brought to the character. I would love for Disney to expand on LeFou’s character and maybe do a back-story movie with him and Gaston.

The CGI for this film is AMAZING. Especially for the song “Be Our Guest”. You can see every detail of the castle staff characters, and the CGI just brings them to life. If you have a chance to see this film in 3D or IMAX I highly recommend it.

Where Disney Could Have Done Better

In my opinion there was one spot in the film where the story line didn’t flow as well as it should have, but the content and reasoning for it was nice. The spot was where Belle learns of what happens to her mother. Disney tried hard to incorporate this new material, but just didn’t execute it as well as they could have. It left me feeling there could have been a better lead in/way for Belle to learn what happened to her mother. On the flip side, I felt the moment brought Belle and the Beast closer, and helped to build on their developing feelings for each other.

If you haven’t seen this remake of Beauty and The Beast I highly recommend you do so. I do not believe you will be anything BUT entertained. This film is just another perfect example of Disney’s dominance in the film industry. If you have seen than film what did you think? Did you like it? Dislike it? Let me know! Interested to see how Disney’s “Ralph Breaks the Internet” can help parents teach their kids about the Internet? Read my post HERE.

Em has had a love/hate relationship with movie the

The last few days have been interesting to say the

Thank you so much to @sonicmovie and @paramountpic

Honesty time. Who just watches the big game for th

My motto all day and everyday. 🤣 Do you love c

(AD) We are less than 2 weeks away from the openin

My 4 year-old who is usually scared of movie theaters loves Sonic so much she asked to go see @SonicMovie in theaters and she says "It was the best movie ever!" ❤ @rejectedjokes @JimCarrey @iamtikasumpter #jamesmarsden @ParamountPics #sonicmovie

I had the most delicious @peetscoffee oat milk Horchata yesterday on the way home. Now I am craving it, but there are no Peet's coffee locations near where I live. 😭 #horchata #peetscoffee #coffee