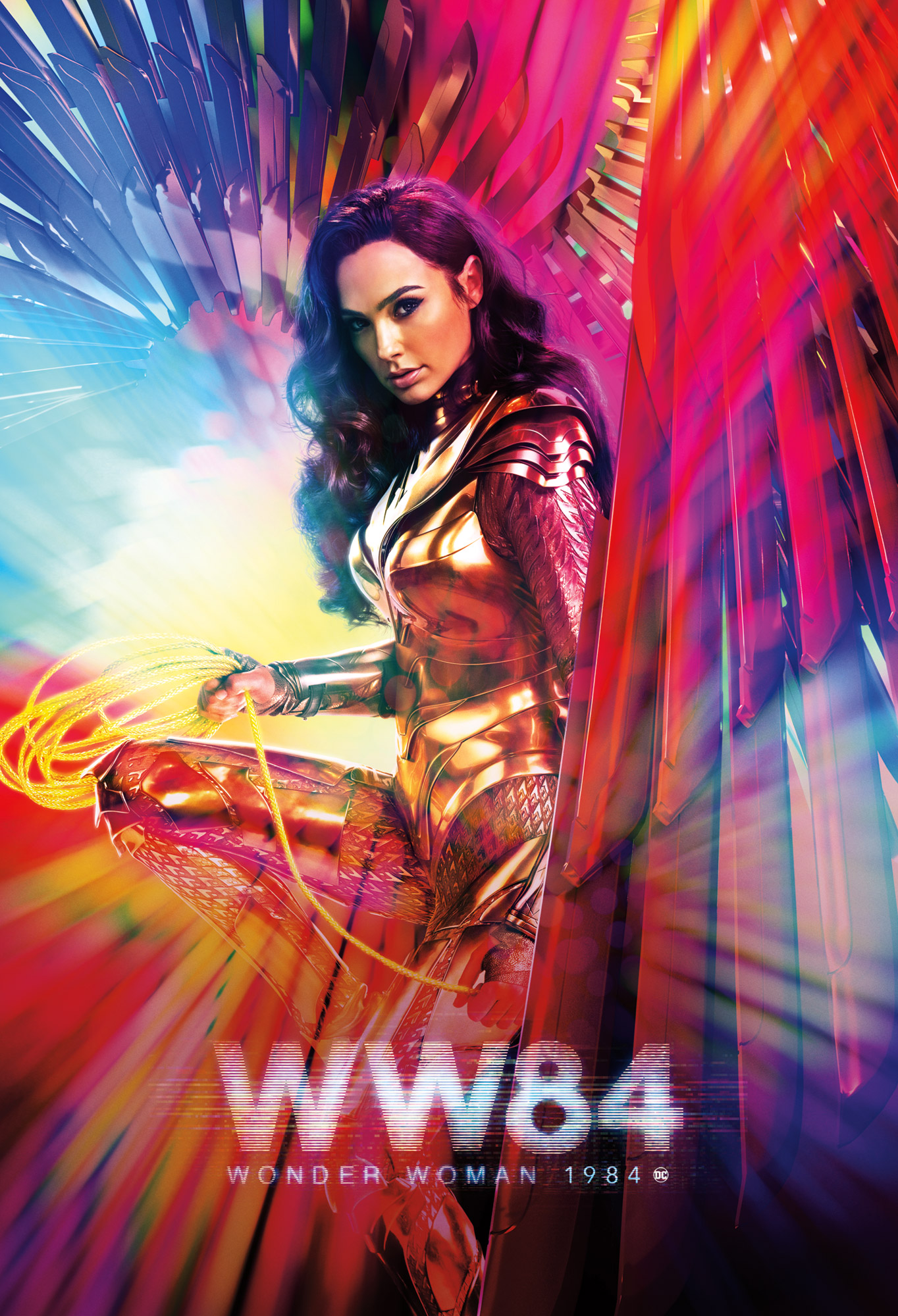 The time has come Gal Gadot stole the show, and the hearts of millions, as Diana Prince in the 2017’s Wonder Woman movie. (I was actually afraid I was not going to like anyone as Diana Prince/Wonder Woman as much as I liked Lynda Carter in the role, but Gal Gadot proved me wrong.) Since […] 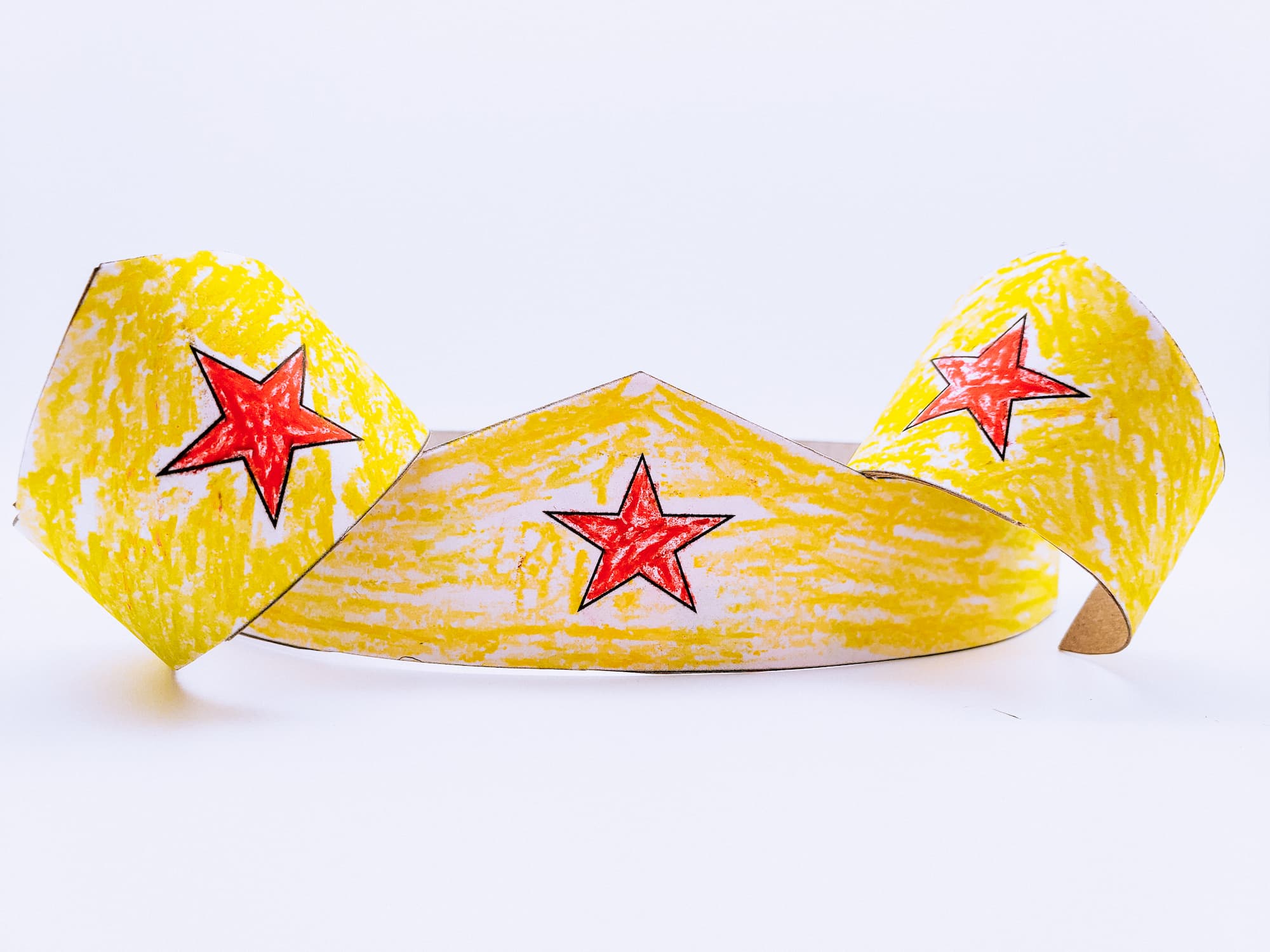 Just watched the first 2 episodes of #WandaVison, and they are amazing. Content like this is why I subscribed to @disneyplus. Well worth the wait. 😍 #disneyplus #MarvelStudios #Marvel

(AD) Rubble is one of our fav pups, and we are excited he is getting his own Paw Patrol focused DVD! Paw Patrol: Rubble on the Double arrives on DVD 1/19/2021. Learn all about the new DVD & enter to win a copy here! -> http://ow.ly/ejT850D946L @Nickelodeon #pawpatrol #nickelodeon

The kind witch and her purring cat of Julia Donaldson’s “Room on the Broom” will soon join our team of Tonies. However, danger is lurking nearby in the form of a fearsome dragon!

Sign up for Julia Donaldson updates at https://tonies.fun/3gXvdzz • #Toniebox