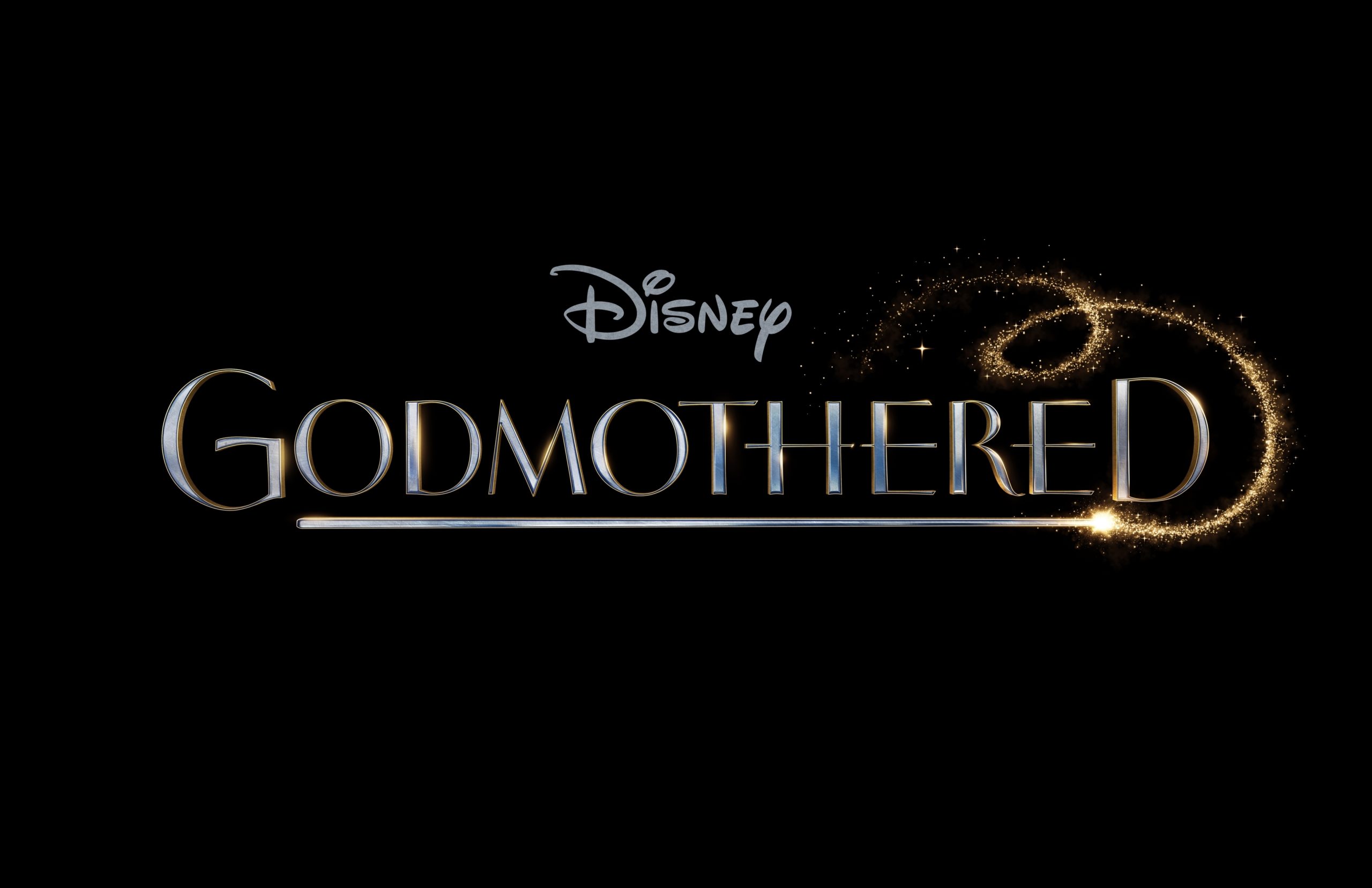 Disney+ just released the trailer for their new movie, Godmothered, coming to Disney+ on December 4, 2020. After watching the trailer I had some thoughts. Continue reading below for my trailer reaction.

While I am excited to see Godmothered I am on the fence about the movie. My first reaction after seeing the trailer is that it looks cute, and could be pretty funny. Honestly, I do not think Disney has released any new content on Disney Plus that has been bad, but then I started thinking about all of the Christmas movies I have seen so far this year, and Godmothered has some competition. I think I am slightly concerned the concept isn’t original enough. It reminded me in a way of the movie Enchanted. While I find Jillian Bell funny and love Isla Fisher I am really hoping Disney surprises me with this one.

What are your thoughts on the trailer? Are you excited to see it?

Set at Christmas time, “Godmothered” is a comedy about Eleanor, a young, inexperienced fairy godmother-in-training (Jillian Bell) who upon hearing that her chosen profession is facing extinction, decides to show the world that people still need fairy godmothers. Finding a mislaid letter from a 10-year-old girl in distress, Eleanor tracks her down and discovers that the girl, Mackenzie, is now a 40-year-old single mom (Isla Fisher) working at a news station in Boston. Having lost her husband several years earlier, Mackenzie has all but given up on the idea of “Happily Ever After,” but Eleanor is bound and determined to give Mackenzie a happiness makeover, whether she likes it or not.

If you are looking for more Holiday content on Disney+ then make sure you check out my post on Lego’s Star Wars Holiday Special HERE.