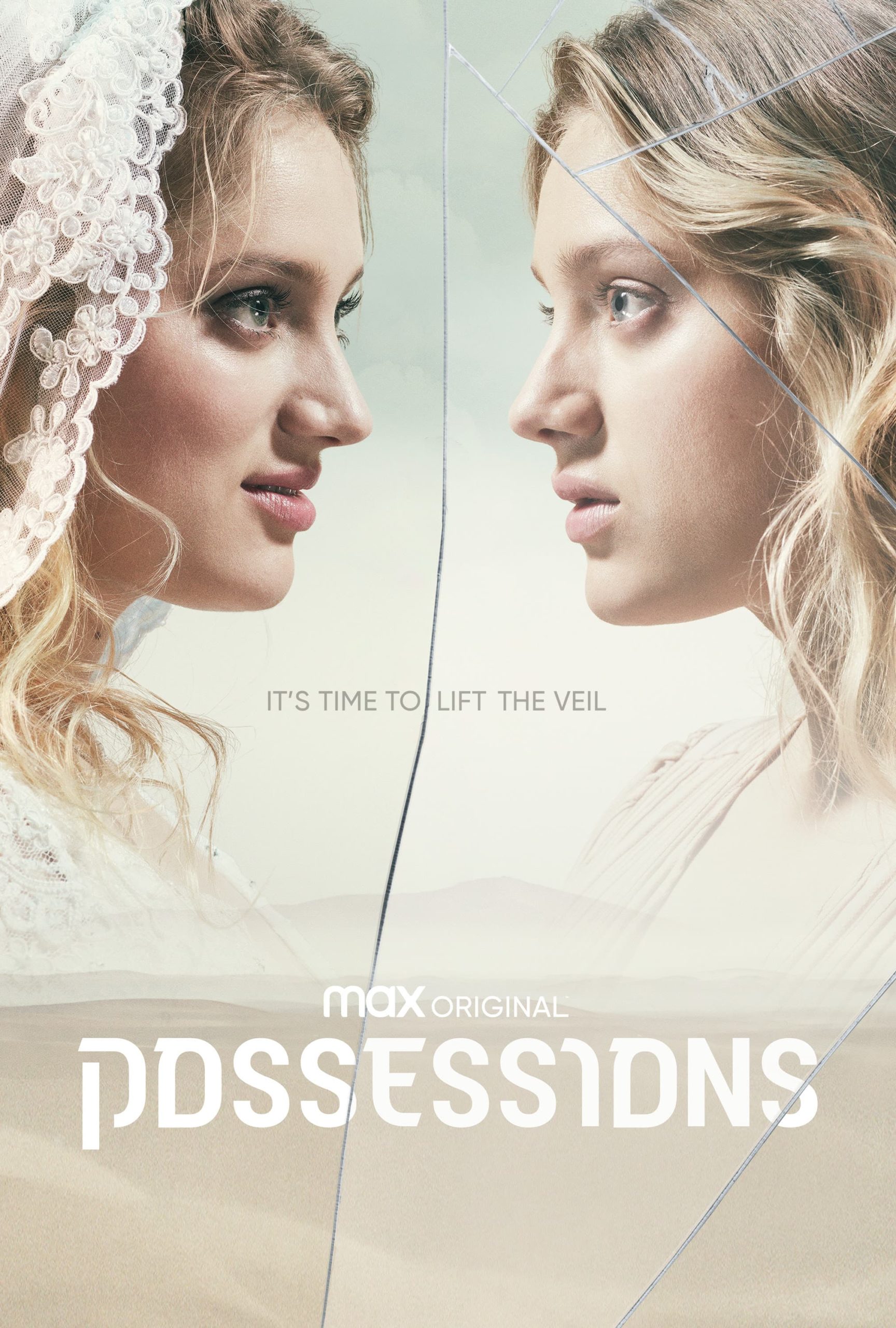 Imagine it. You are at a wedding celebrating the happy union of a couple. It’s time to cut the cake, and the lights go out. When they come back on the groom is dead, and the bride is covered in blood holding a bloody knife. Who did it? In Possessions, a new show on HBO Max, that is the mystery. Who killed Eran, and why? A Multi-lingual psychological thriller and murder mystery Possessions will take you on a wild ride that will make you question everything, and trust no one. While previously released in France and Israel last year, Possessions is out on HBO Max today. Here is my review.

I have so many thoughts about Possessions. First, I love to watch subtitled foreign films. Especially mysteries because I feel listening/watching the actors and having to read the subtitles adds to the suspense. (There are 3 languages mainly spoken in Possessions. Hebrew, French, and English.) Second, Bravo. The writing and acting in Possessions are superb. The story is sad, thrilling, slightly scary, full of mystery, etc. (Even the name of the show alludes to multiple things.) I could go on and on. Usually, when I watch a murder mystery movie/show I can tell who did it pretty quickly, but Possessions kept me guessing and when the reveal happened I was stunned. (It all makes sense though, but at the same time it doesn’t.)

I have not watched anything by Shachar Magen before Possessions, but I am going to go back and watch all of his other works. The writing/storytelling in Possessions is just amazing. A true murder mystery story should draw you in, confuse you, and really make you think. If not done correctly then readers/viewers will be able to tell quickly who did it, and why. In Possessions right when you think you have figured the whole mystery out Shachar flips everything on its head and throws in a curveball, and you are left trying to piece everything together again. (ARGH! Haha!)

But let’s add another layer to it. You can have a great story, but it can be ruined by terrible actors. That is not the case with Possessions. Every single actor in Possessions is perfect for their role. Nadia Tereszkiewicz as Natalie gives nothing away. Her facial expressions are stone-cold yet full of so many emotions. You can totally understand why everyone is drawn to her. As for Reda Kateb as Karim. I just want to give him a hug. Haha! I feel his concern for Natalie and I understand why he wants to protect her. Tchéky Karyo as the father Yoel took me for a loop and made me question my detective abilities. I could go on, but I won’t so you can go watch the show. Haha!

Possessions is a binge-worthy show and I give it an A+. I really look forward to seeing more from Shachar Magen. Even if foreign or subtitled films are not your thing I really hope you will give Possessions a try. Possessions also stars Dominique Valadié, Ariane Ascaride, Judith Chemla, Noa Koler, Aloïse Sauvage, and Tzahi Grad.

The series tells the story of Natalie, a young French expatriate in Israel, is charged with the murder of her husband on their wedding night. Karim, a French diplomat in charge of helping French citizens who have to deal with the Israeli authorities, slowly falls for Natalie. He cannot figure out whether the young lady is deeply lost and vulnerable, or dangerously manipulative. Obsessed with this case, Karim will dive into Natalie and her family’s mysterious past.

If you are looking for another good murder mystery to watch on HBO Max then make sure to check out my review of The Flight Attendant HERE.