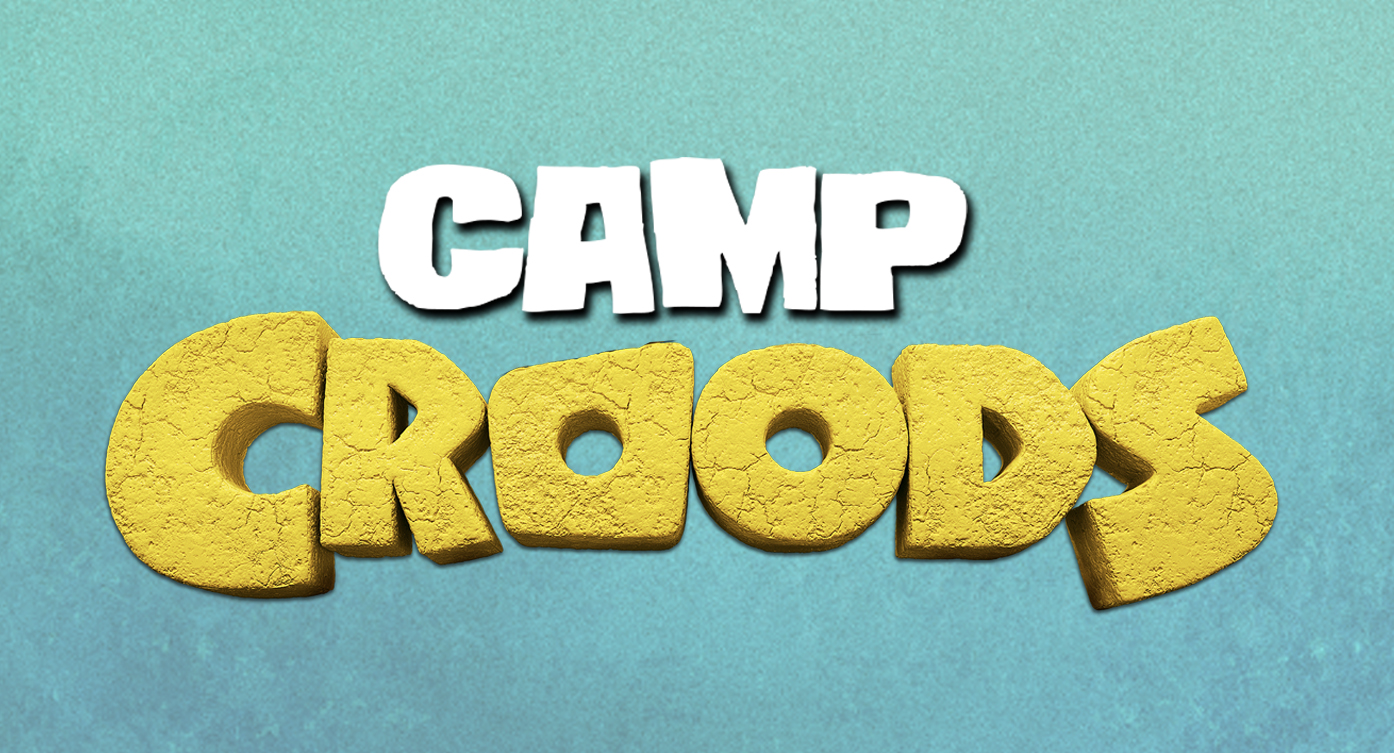 The Croods: A New Age

I will fully admit The Croods: A New Age was a movie I did not expect to love as much as I did. In the end, it ending up being one wild ride that I laughed the whole way through. My girl’s loved the Thunder Sisters and Banana bros. Haha! We have watched the movie at least 5 times and counting, and we cannot wait to get it on Blu-ray. If you and your kids love The Croods: A New Age as much as we do then make sure you check out Camp Croods at the La Brea Tar Pits and Smithsonian National Museum of Natural History. You can find all of the information for Camp Croods below.

The Croods: A New Age will be available to own on Digital February 9, 2021 and on 4K Ultra HD, Blu-RayTM and DVD February 23, 2021 from Universal Pictures Home Entertainment.

On 2/9 my daughter and I got a chance to attend a media preview of Camp Croods at the La Brea Tar Pits. It was very informative and fun. We learned about the La Brea Tar Pits (tar pits are actually asphalt), how animals came to be stuck in them, and we spoke with Paleontologists to learn about their work at the pits and what they have found. We also learned how to draw the character Chunky, got to speak with Director Joel Crawford, and more! If you have kids that love The Croods: A New Age or are into History I highly suggest signing up! There are only a few dates so make sure you secure your spot!

The first prehistoric family is ready for another rocking adventure! The Croods have survived fanged beasts, natural disasters, and even young love, but now they must face their biggest challenge yet: another family! In search of a new home, the Croods discover a walled-in paradise created by the sophisticated Betterman family (emphasis on the “better”). As they try to coexist, the differences between the two families escalate into a full-blown feud, but when a new threat forces both families to embark on an epic adventure, they must all learn to work together…or they’ll all go extinct! Nicolas Cage, Emma Stone, Ryan Reynolds, Catherine Keener, Clarke Duke, Cloris Leachman, Leslie Mann, Peter Dinklage, and Kelly Marie Tran star in this hilarious animated comedy for the whole family!

If you are looking for another movie for family movie night then make sure you check out The War with Grandpa HERE.