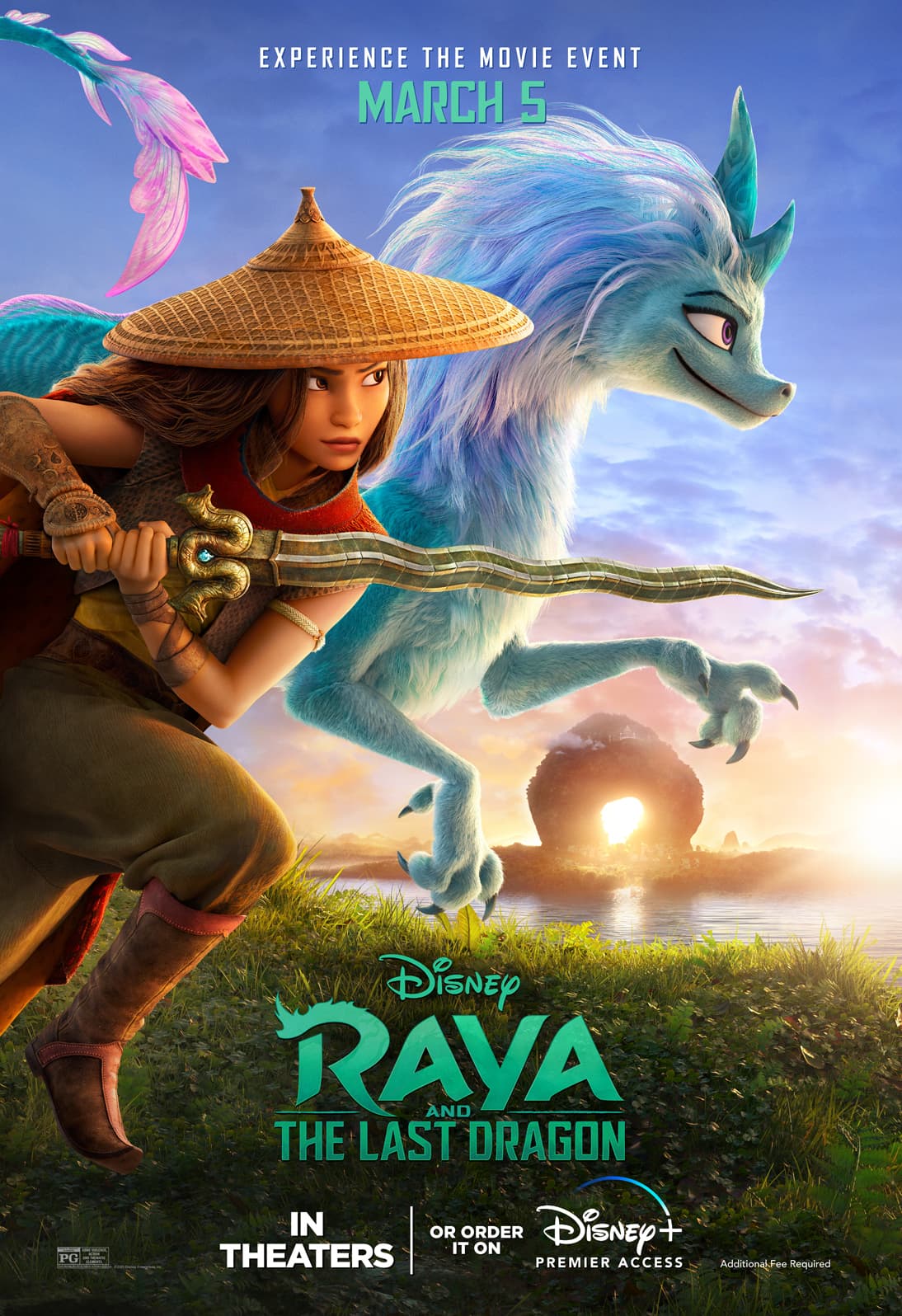 My kids love activity sheets and they were super excited when I printed these out for them to complete. You can find the Raya and the Last Dragon activity sheets HERE. (They should open up in a new window where you can print them out.)

Will you be watching Raya and the Last Dragon when it releases on March 5th?

Long ago, in the fantasy world of Kumandra, humans and dragons lived together in harmony. But when sinister monsters known as the Druun threatened the land, the dragons sacrificed themselves to save humanity. Now, 500 years later, those same monsters have returned and it’s up to a lone warrior, Raya, to track down the last dragon in order to finally stop the Druun for good. However, along her journey, she’ll learn that it’ll take more than dragon magic to save the world—it’s going to take trust as well. From directors Don Hall and Carlos López Estrada, co-directors Paul Briggs and John Ripa, producers Osnat Shurer and Peter Del Vecho, and featuring the voices of Kelly Marie Tran as Raya and Awkwafina as Sisu.

If you are looking for more activity sheets then make sure you check out ones for Frozen 2 HERE, and Pixar Onward HERE.