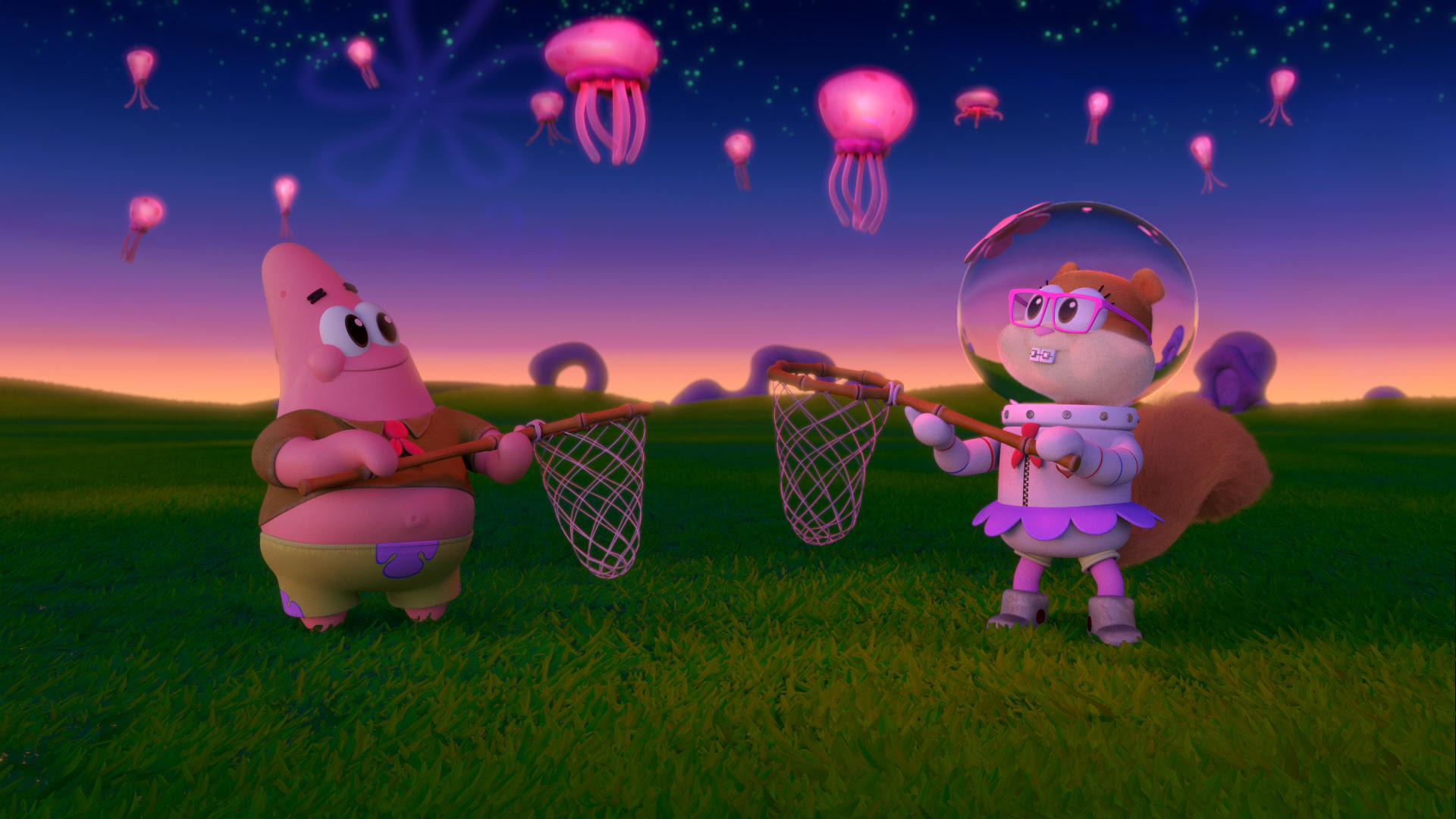 How did SpongeBob meet his friends?

Recently I had the opportunity to screen the new The SpongeBob Movie: Sponge on the Run. You can read my review for it HERE. In it, we are introduced to some flashbacks to SpongeBob at Kamp Koral. What is Kamp Koral? Well, it is where SpongeBob met all of his friends! (Right? Haha!) The first six episodes of Kamp Koral: SpongeBob’s Under Years will be available to stream beginning March 4 exclusively on Paramount+. The rest of the season’s 13-episode order will roll out on the platform at later dates to be announced. I was able to screen 2 episodes and here is my review!

Kamp Koral: SpongeBob’s Under Years is a very interesting show. I like the animation, and I also like the concept of the show. Does it mesh with the current SpongeBob story/canon? No, and this will probably not make die-hard SpongeBob friends happy. But if you can look past that you will see a decent show kids will love. It is cute to see SpongeBob, Patrick, Sandy, and the rest of the gang as kids and young adults. Their antics are pure SpongeBob, and I cannot wait to see what new adventures they go on.

If you watch Kamp Koral let me know what you think!

From Nickelodeon, KAMP KORAL: SPONGEBOB’S UNDER YEARS is the first-ever SpongeBob SquarePants spinoff. The CG-animated prequel series follows 10-year-old SpongeBob SquarePants and his pals during summer sleepaway camp where they spend their time building underwater campfires, catching wild jellyfish and swimming in Lake Yuckymuck at the craziest camp in the kelp forest, Kamp Koral.