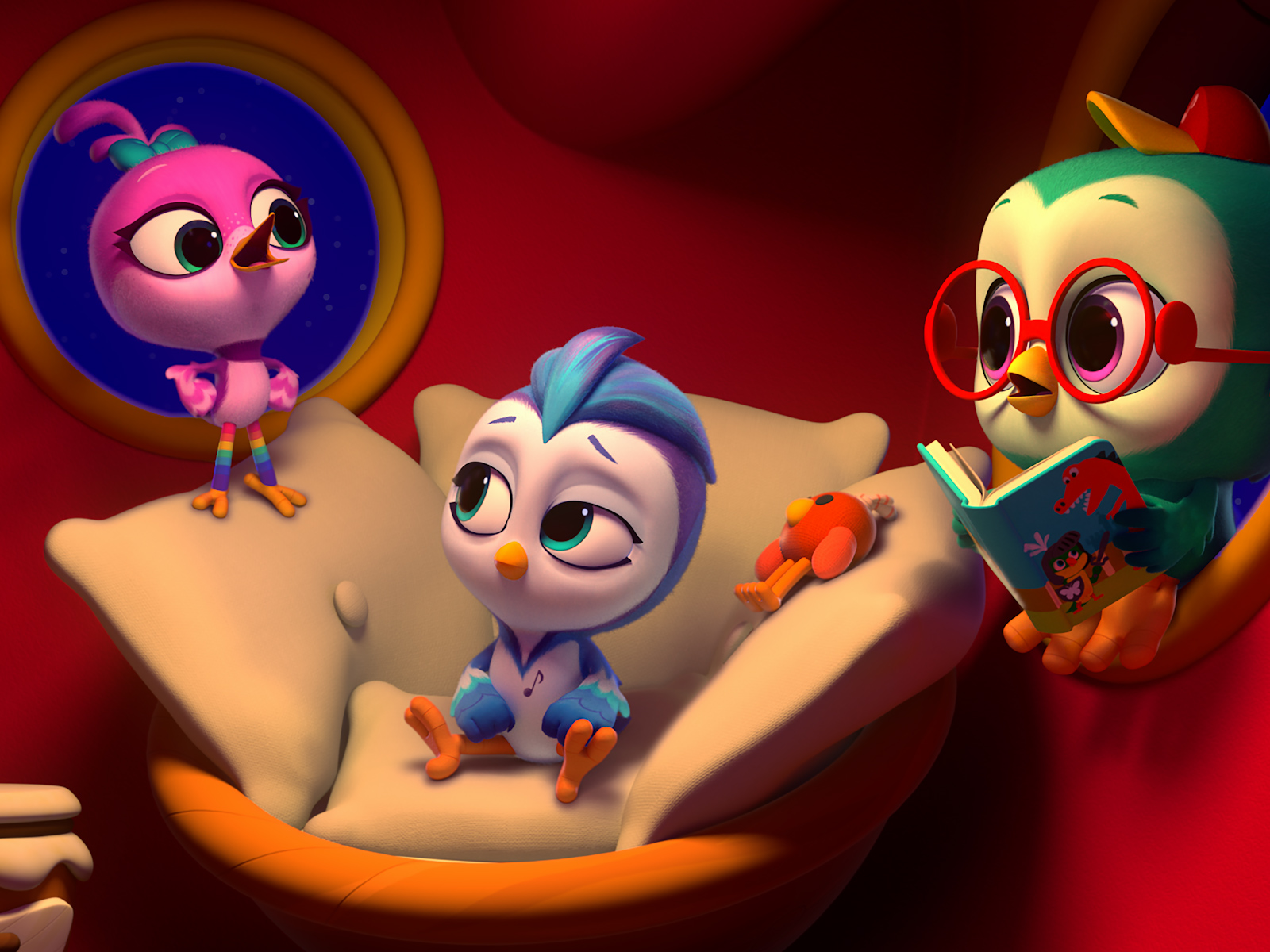 A little bird told me there is a new preschool tv show coming on September 17th, and it is amazing! (Me, I’m the bird. Haha!) My kids and I got a chance to screen several episodes from the first season of Do, Re & Mi and my kid cannot stop talking about it and asking to watch it. (I have a feeling Christmas may be Do, Re & Mi themed if they release merchandise for the show. Haha!) Do, Re & Mi is coming to Amazon Prime Video and Amazon Kids+ starting September 17, 2021. But until then, you can read my full Do, Re & Mi review below!

Do, Re & Mi is going to quickly become a new favorite show for thousands of kids. It has everything a kids preschool show needs. Cute and loveable characters, beautiful animation and colors, and of course singing. But while Do, Re & Mi is a musical show what sets it apart from other shows is it also teaches kids about music. While watching Do, Re & Mi with my kids I was very impressed with the writing, storytelling, and how they mixed in teaching music.

They just don’t sing songs in the show. They actually teach kids about music fundamentals. In the different episodes, kids will learn what a note is, what lyrics are, etc. They will also be introduced to different genres of music from Jazz to rock, and many more. It is a show that would make a perfect homeschool music curriculum companion as well as helping to reinforce what is taught in music class at school for Pre-K or Kindergartners. I highly recommend Do, Re & Mi!

Beyond the writing and animation, it is the cast of Do, Re & Mi that also makes the show so great. Kristen Bell stars as Mi, Jackie Tohn as Re, and Luke Youngblood as Do. All individuals with amazing musical talent. While being the voice of Re Jackie Tohn is also one of the creators, writers, and during a recent interview with the cast, I learned Jackie co-wrote all of the 52 songs you will hear on the show. (Seriously one of the many reasons I love Jackie Tohn so much.) I really do hope Do, Re & Mi is renewed for many, many seasons to come!

Do, Re & Mi Synopsis

Do, Re & Mi is an Amazon Original animated series for preschoolers that centers on the musical adventures of three best birdie buddies—voiced by Kristen Bell, Jackie Tohn, and Luke Youngblood. Featuring delightful adventures and toe-tapping original songs spanning multiple genres, the series takes little ones on a journey where they will discover new sounds and melodies, move to the beat, and see how music helps solve every problem!

You can also check out my interview with the cast of Do, Re & Mi HERE.

Do, Re & Mi Review: Let’s Learn About Music!
FacebookTweetPin