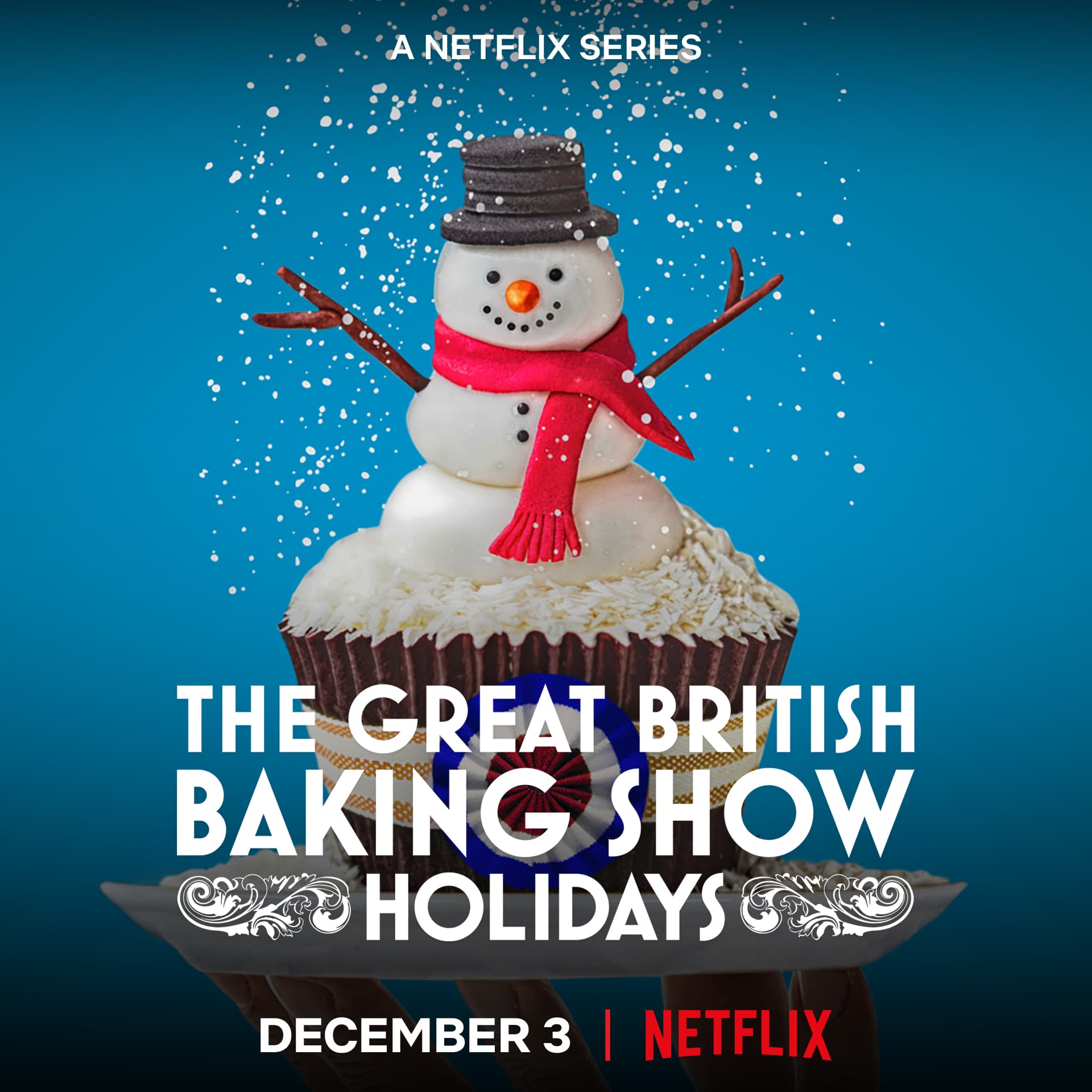 Holiday Baking at its finest!

First off I need to start with a HUGE congratulations to Giuseppe for being the winner of season 9. It is well deserved! Second, I want to remind my American readers that we receive the Holiday episodes a year behind. So, in actuality Season 4 is from last year. (I know it is confusing. Haha!) But moving on! Just like the other seasons Holidays Season 4 has 2 episodes. A Christmas episode and a New Years’ episode. This year’s Christmas episode brought back Rosie, Jamie, James, and Ruby to the tent, as well as Paul and Prue, and host Matt Lucas with the addition of Tom Allen as an interim host while Noel was out. While the episode was of course entertaining I have to say it was the New Years’ episode that took the cake.

The New Years’ episode brought Henry, Nancy, Rahul, and Helena back to the tent with Paul and Prue, and hosts Matt Lucas and Noel Fielding. The combination of bakers for the New Years’ episode brought laughter and talent. I loved Helena. She has a unique style of baking and does not change it for anyone, not even Paul. Then there was Rahul who made me laugh because of his disproval of Noel and Matt’s jokes. Haha! Either way, you slice it The Great British Bake Off Holidays Season 4 will definitely put you into the holiday spirit, and will probably make you hungry and in the mood to bake!

I cannot recommend the Great British Baking Show enough for those who love cooking/baking shows. It is such a relaxing show that will improve your own baking while making you laugh. I give it an A+! P.S. Some of the humor in The Great British Baking Show and Holiday episodes can be more on the adult side, but over all the show can be watched by any age group. My 6-year-old and 3-year-old love watching it with me!

Deck the halls with sugar, butter and chocolate as competitors from past seasons bake wondrous winter treats for judges Paul Hollywood and Prue Leith.