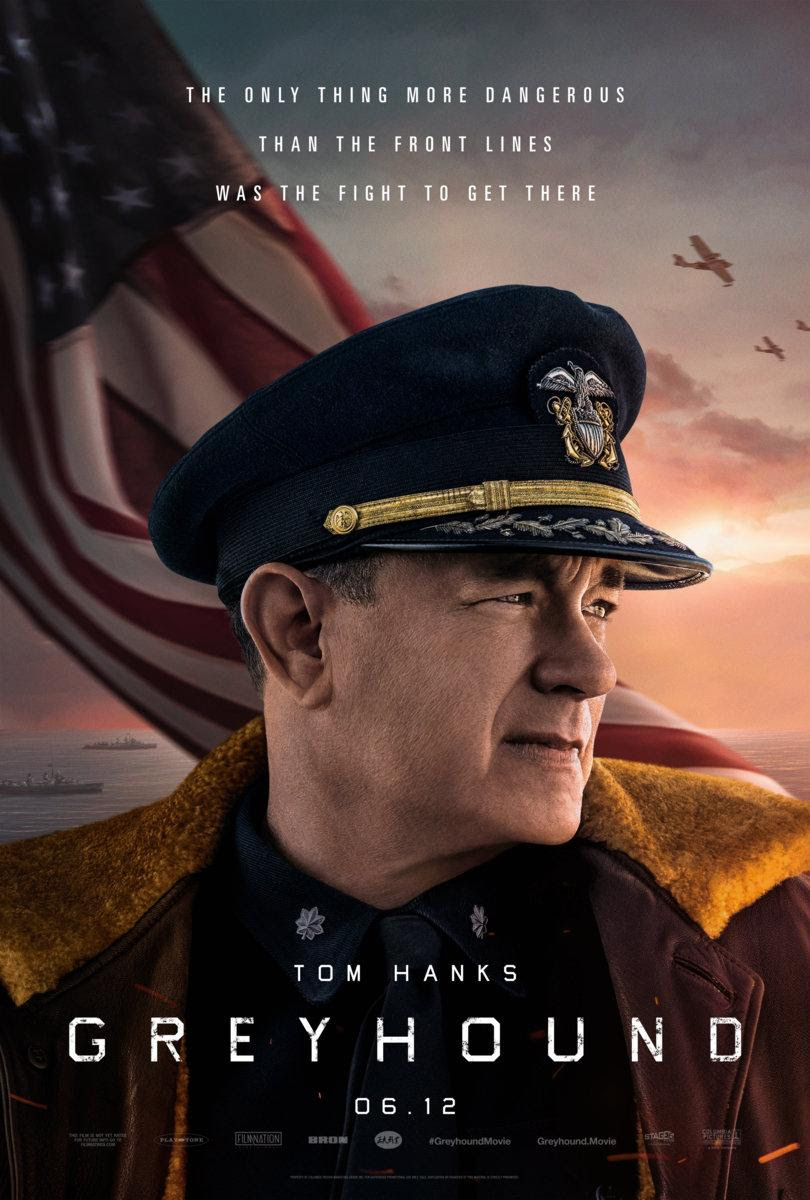 This One is For The History Buffs!

Fun fact! I love WWII movies. Specifically one’s about submarines and U-boats. Why? Many reasons. They have always fascinated me since I was young. Some of my favorite WWII movies are U-571, Run Silent, Run Deep, The Enemy Below, and Operation Petticoat. (I owned them all on VHS and would watch them over and over.) They help to teach those who did not live during that time what occurred. Yes, they are movies and not 100% historically accurate. But for younger generations, they are a window into the War’s their relatives fought/died in and lived through. That is why I am so excited for the new movie Greyhound. Plus, Tom Hanks!

Battle of the Atlantic

I have put the trailer for Greyhound below, but before you watch it I wanted to give you a little back story on the movie’s setting. The movie Greyhound is set during the Battle of the Atlantic. (1939-1945) It was the longest battle/campaign of WWII. Allied merchant/supply ships and their allied military escorts on their way to the United Kingdom and other locations were targets of Germany U-boats, aircraft, and ships. During that time frame, thousands of ships and lives were lost. If you are interested in Naval battles/history I highly suggest you research and read about the Battle of the Atlantic. Now on to the trailer for Greyhound!

In the early days of WWII, an international convoy of 37 Allied ships, led by captain Ernest Krause (Tom Hanks) in his first command of a U.S. destroyer, crosses the treacherous North Atlantic while hotly pursued by wolf packs of Nazi U-boats.

Not into War movies? More of the animated movie type? Click HERE to read my review of Sony Pictures Angry Birds 2.