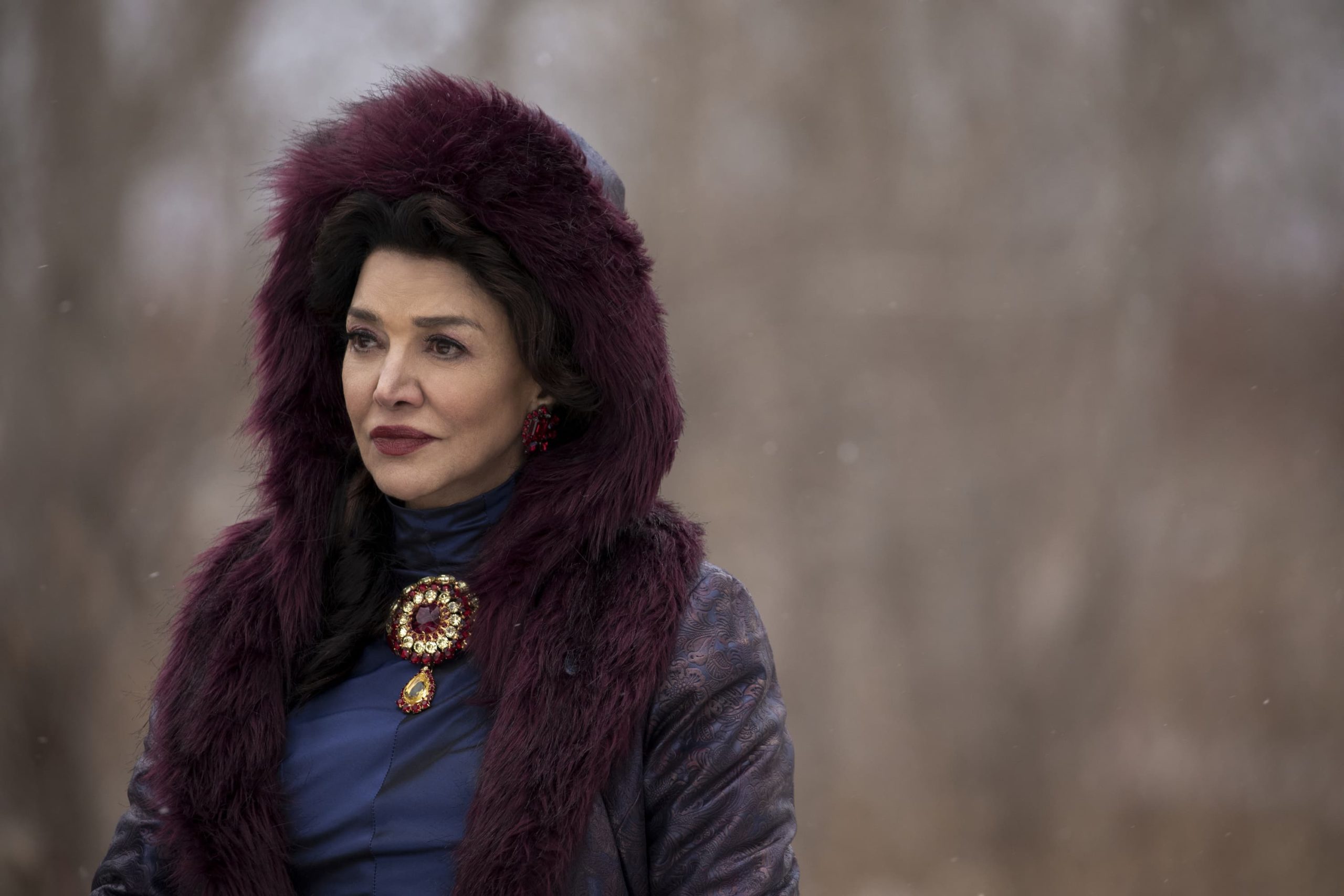 Have you heard of The Expanse?

It is possible you haven’t but it is one of the best Sci-fi shows that has been on TV. It feels like a crime how under-promoted The Expanse is by Amazon Prime Video. In fact, I believe it ranks just as high, maybe even higher than shows such as Doctor Who, Star-Trek, and Star-Gate. With possibly a more dedicated fan base than Firefly. Why? The answer is because The Expanse has everything a good Sci-Fi show needs, and everything is done so well. From deep and developed characters, an amazing story, to jaw-dropping CGI and special effects The Expanse takes you on an emotional journey through each of its seasons. While I am excited the 6th season arrives on Amazon Prime Video Friday, December 10th I am also extremely heartbroken. Season 6 is also the series finale and only has 6 episodes. (1 episode will release a week for 6 weeks with the series finale on January 14, 2022.) I was able to screen The Expanse Season 6 and I have a lot to talk to you about. No Spoilers I promise. So, here is my The Expanse Season 6 Review.

Fun fact about myself. My father liked an assistant on Doctor Who so much that he named me after her. Growing up I never understood how a character on a TV show could affect someone so much to have them name a child after them. But I do now because I would name one of my kids after a character from The Expanse in a heartbeat, and Season 6 just cemented this feeling for myself.

When The Expanse left off in Season 5 I was wrecked. So many of the characters experienced astronomical emotional growth during season 5, but it was the character of Naomi Nagata played by Dominique Tipper who blew me away. Dominique did such an amazing job in season 5. Season 5 also had me questioning the character of Marco Inaros (Keon Alexander). Was he truly the bad guy? (One man’s freedom fighter is another man’s terrorist.) Or was there something more evil lurking in space, like the protomolecule. But whew, I cannot tell you all of the emotions I felt while watching the 6th season of The Expanse knowing it was the series finale.

Season 6 though definitely helped clear up in my mind who Marco really is, and raised yet more questions when it came to the protomolecule. Sadly, Season 6 is very short. There is no way you can make 6 episodes feel like nothing is rushed. This is 100% felt in the final battle and mostly in 1 characters arc. But season 6 does give us more space dogfights and the Rocinante again shows us why she is the best ship with the best crew.

If there hope for more?

As series finales go The Expanse did a really good job ending the series. Fans, while not happy the show is ending, should be able to find comfort in how The Expanse ends. But there may be hope. Season 6 introduces characters and different plot lines, surrounding the protomolecule, and the ending is even left open enough that there could easily be a movie or spin-off show in the future. Which, if you are a reader of the books makes sense. Wait?! There are books?! Yes, there are books. Haha! 9 books to be exact.

Why end at season 6?

Some fans of The Expanse may be wondering why such a phenomenal show with so much more to give is ending. (I did, and still do, but only because I want more. Haha!) Well, I pray this gives you all some sense of hope for the future when it comes to the possibility of The Expanse coming back in some capacity. (A movie or Spin-off show, etc.) Season 6 of The Expanse only goes through book 6, Babylon’s Ashes.

The 7th book, Persepolis Rising, actually occurs almost 30 years after the events of book 6. This is a huge time gap and means our main characters have aged substantially. So, even though I want The Expanse to go on forever I feel season 6 is a natural resting point for the series until the writers decide what they want to do in the future. On the flip side, if there is never any movie or spin-off show for The Expanse I feel The Expanse has one of the best series ending of any show that I have watched.

While season 6 is not my favorite season of the whole show, that is actually reserved for season 5, it is still spectacular and brought me to tears. I have watched the show since the beginning and have loved all of the main characters. But this season, Cara Gee as Camina Drummer and Shohreh Aghdashloo as Chrisjen Avasarala are the standouts for me. Both women give amazing and emotional performances yet again showcasing why their characters are so badass. I am slightly surprised Steven Strait as James Holden took more of a back seat this season though. Usually, his character is the one to give the amazing motivational speeches, but this season it was Naomi Nagata (Dominique Tipper) who has that honor.

Overall, I give The Expanse Season 6 an A-, and give the whole series an A+. Also, I highly recommend for those who have not watched the show to watch it and also read the books. (I have such respect for The Expanse writers Daniel Abraham and Ty Franck, and I cannot wait to see what they do with The Expanse in the future.)

I hope you enjoyed my The Expanse Season 6 Review. If you are a fan I would love to discuss the show with you. Drop your comments below!

“The sixth and final season of The Expanse picks up with the solar system at war, as Marco Inaros and his Free Navy continue to launch devastating asteroid attacks on Earth and Mars. As the tensions of war and shared loss threaten to pull the crew of the Rocinante apart, Chrisjen Avasarala makes a bold move and sends former Martian Marine Bobbie Draper on a secret mission that could turn the tide. Meanwhile, in the Belt, Drummer and what’s left of her family are on the run and hunted for betraying Marco. And on a distant planet beyond the Rings, a new power begins to rise.

Looking for more shows to binge watch? Make sure you check out my Doom Patrol Season 3 review HERE.

Interviews with the cast of The Expanse