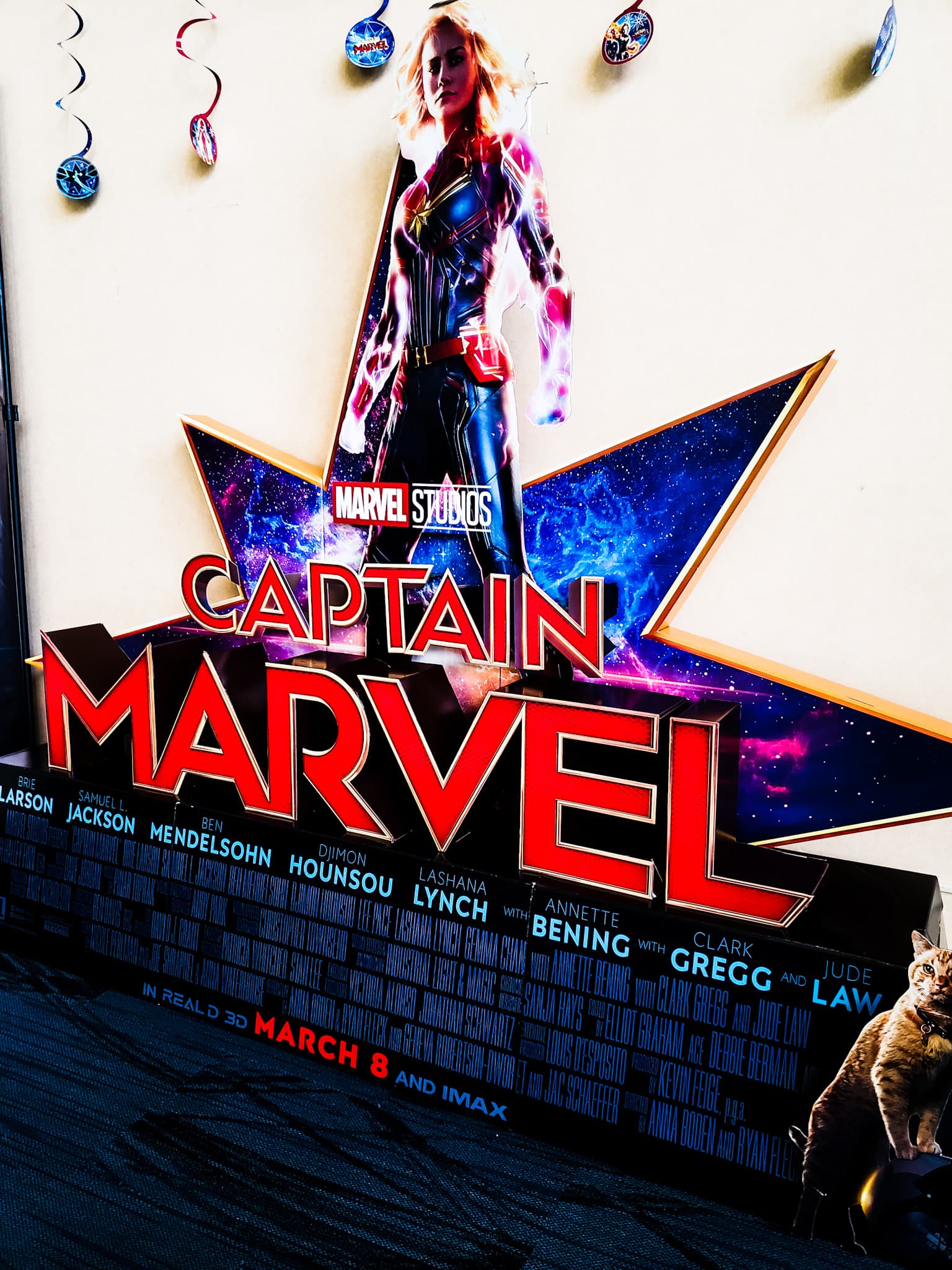 How I Rate Movies

I wanted to start this post out with a short view of how I rate movies. I go to the movies to be entertained, and rate movies based on certain criteria. Some of those criteria are: Was this movie worth paying movie ticket prices to see? Or is it more of a wait till it comes out for rent on Amazon kind of movie? Is it a movie I feel is better watched on the big screen? Did I get up and pee during the movie risking missing chunks of the movie? I think you get my drift here. Having said all of that here is my review of Marvel’s new movie Captain Marvel.

Female Empowerment and An Interesting Take on the Comics

Captain Marvel is definitely a female empowerment movie. Carol Danvers (A.K.A Vers and also Captain Marvel) spends the majority of the movie experiencing flashbacks of memories she doesn’t realize are hers. Believing she is a Kree warrior, named Vers, she spends a good chunk of the movie chasing after the Skrulls whom she also believes to be the enemy of the Kree. Throughout the movie, Carol Danvers is told repeatedly she needs to control her emotions and is held back by her “superiors”. (A theme that also runs through her memories as well.) Once Carol discovers who she actually is, and what happened to her she stops listening to those around her and finds her own voice and power.

While Captain Marvel is played by Academy Award-winning actress Brie Larson it is the supporting cast who make the movie. While I feel Larson’s acting comes across as a little stiff, Samuel L. Jackson (Nick Fury), and Ben Mendelsohn (Talos) are hilarious in the movie. Jude Law (Yon-Rogg), and Annette Bening (Mar-Vell and Supreme Intelligence) are other acting heavy hitters in Captain Marvel, but just like Larson, they don’t match up to Jackson and Mendelsohn. And even though I am a dog person I did find Goose, who is a cat/Flerken, entertaining as well.

Worth spending the money and seeing in the theater. Captain Marvel is an enjoyable superhero movie that will make you remember the 90’s. The supporting characters bring tons of laughs, and you will walk out feeling good. Marvel does a fantastic job of creating larger-than-life movies made for the big screen. Even though I feel Captain Marvel is an MCU filler movie it was still a good movie, and I enjoyed watching it. (Other filler movie examples are Ant-Man. Haha!) The action scenes and music soundtrack are viewed/listened to better on the big screen. Make sure you stay till the end! There are 2 post-credit scenes.

Can My Child See Captain Marvel?

I think it will depend on the age and maturity of your child. Captain Marvel has a PG-13 rating mostly because of the fight scene violence in the movie. With Marvel movies sometimes you also have scary aliens or menacing bad guys. While Captain Marvel has aliens, they are not as scary as aliens from other Marvel movies. Our oldest is 3 years old and we will be waiting at least a few more years before allowing her to watch Captain Marvel. So, maybe not for the younger kids.

Have you seen Captain Marvel? What do you think about the movie?