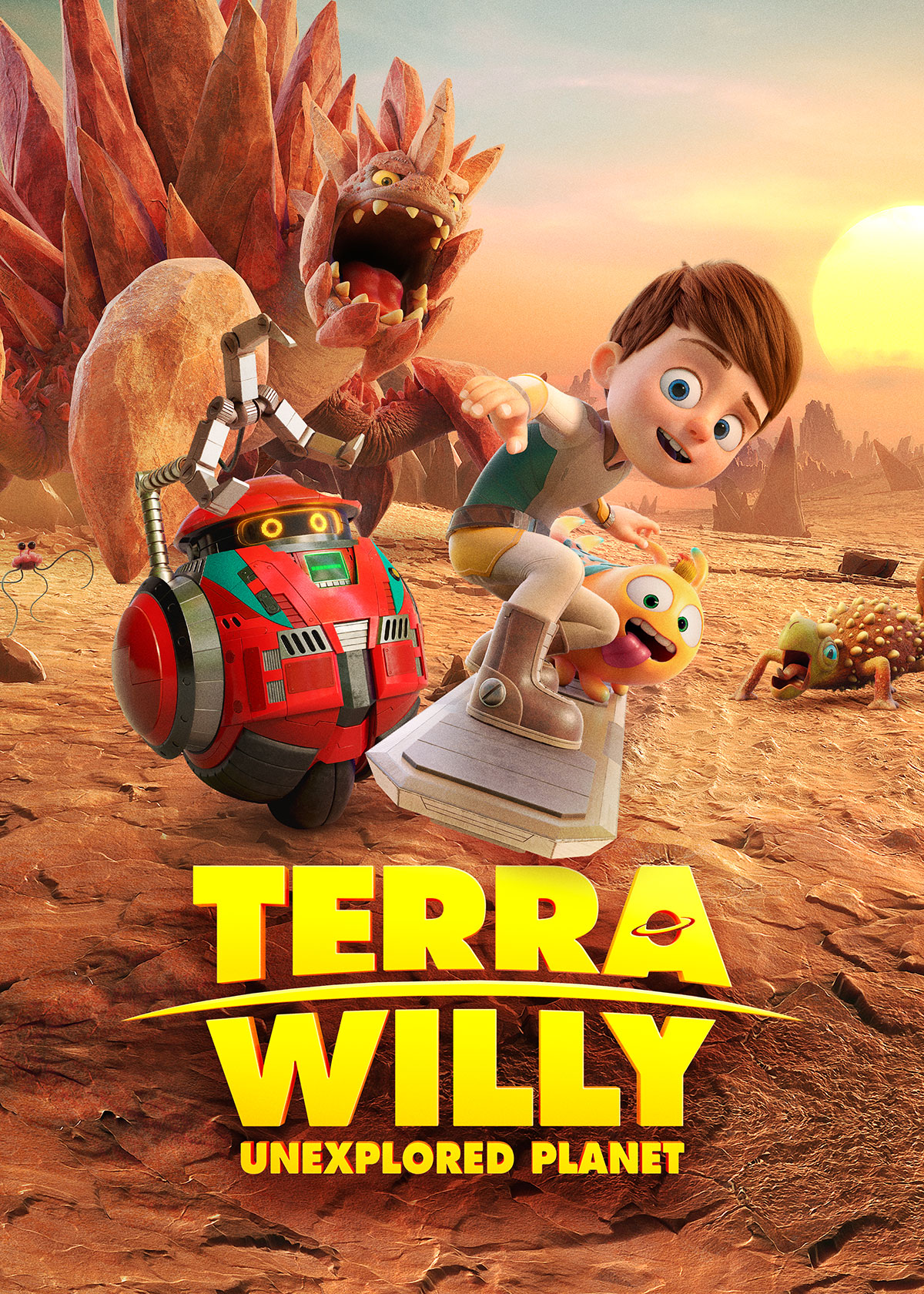 Have you ever watched a movie that you were unsure about, but as the movie ends you think to yourself “Man, that was a pretty good movie.” Haha! Well, that was me watching Terra Willy. (Jungle Beat was another movie I had this happen with. You can read my review of it HERE.) If you haven’t heard about Terra Willy that is because it has not been getting a lot of press, but it has been getting some pretty nice reviews, and I can see why. It was originally released in France in 2019 but is now being released in the US on October 27, 2020. (You can find it HERE.) Here is my review!

My kids loved Terra Willy. Throughout the whole movie, they were on the edges of their seats. They were concerned for Willy and at the end of the movie my daughter looks at me and says, “He did a good job. He never gave up.” Terra Willy is a great film for kids. It is not scary, and it has everything you could ask for in a kid’s movie. (Cute and loveable dog-like sidekick, funny robot companion, and adventure.) There were some areas of the movie that were fantastic. The animation was beautiful, and while I didn’t feel like the musical scores matched the movie 100% the music was still good. The biggest issue with the movie I had was the voice acting. It just wasn’t on point and if it, and the music, had been better they could have added so much to the movie. It’s a shame Terra Willy hasn’t had more press. It’s a decent movie worth renting for family movie night!

I rate Terra Willy a solid B+. If the voice actors were slightly better it would have been an A.

After you have watched Terra Willy the fun doesn’t have to stop. Here are some super cute activity pages to go along with the movie. You can grab the activity sheets HERE.

When a young boy crash lands on an unexplored planet, he must rely on a survival robot and an alien creature to help him find his way home.

It's a @DCTitans kind of night.

Is it Friday yet? #WandaVision

One of the reasons I love wanda in #WandaVision and also Thor in #Endgame so much is because even though they are powerful beings #marvel shows they can still be sad and depressed. It humanizes them even more, and makes their stories that much more compelling. #SaturdayThoughts

Wanda and Vision. The greatest love story ever told. 😭😍 #WandaVision