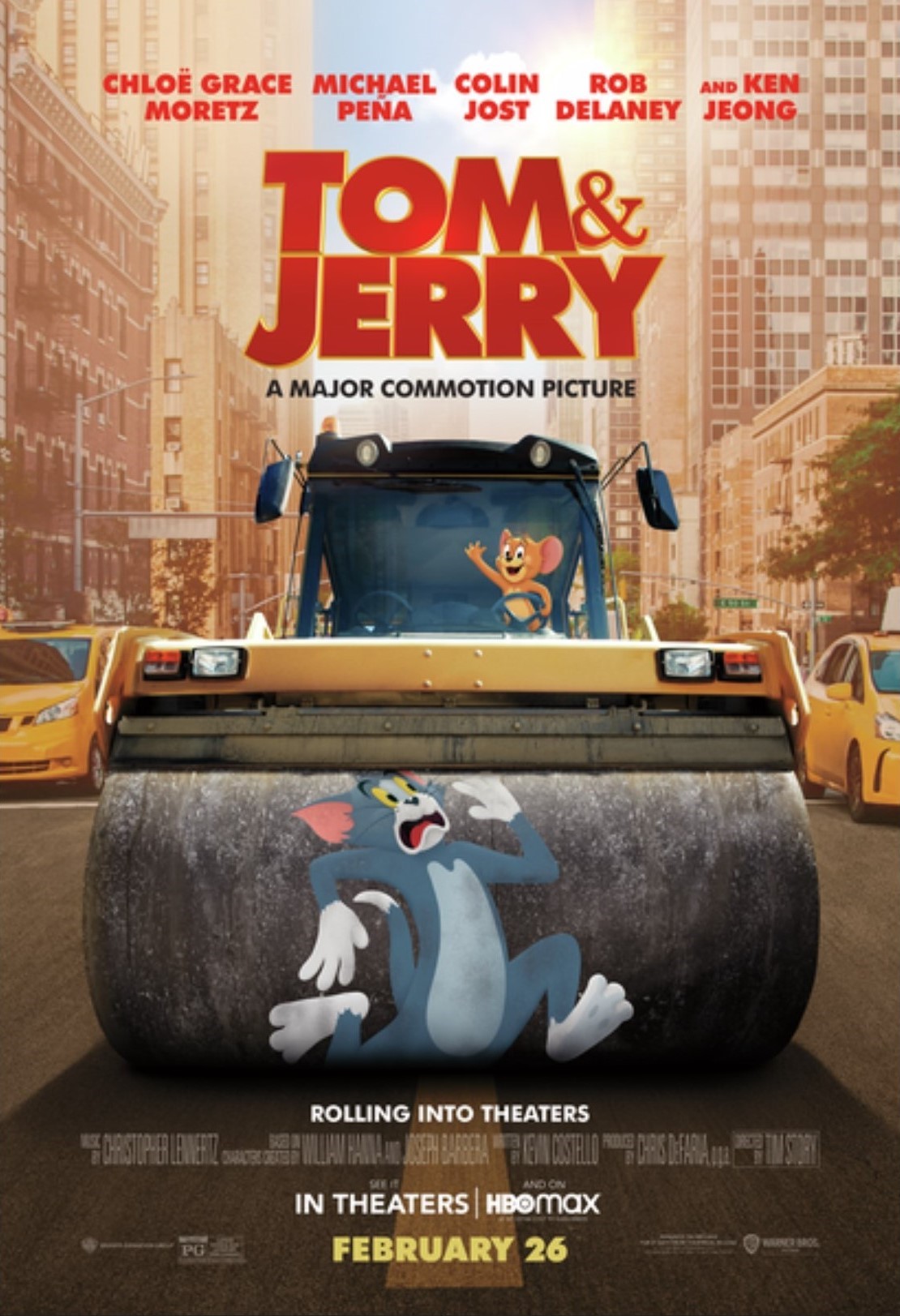 Tom & Jerry are back and they are looking good!

It is hard to believe that the cartoon Tom & Jerry is over 80 years old. Gasp! I know, right? Tom & Jerry have been entertaining people and families across generations. It is a cartoon that everyone can enjoy and spend time watching and laughing together. Well, this year we are going to get a new Tom & Jerry movie! Recently my daughter and I got a chance to screen the new Tom & Jerry movie as well as interview its Director Tim Story. I love attending press junkets because I love learning about movies. It is even better when my daughter gets to attend with me. I think she did a fantastic job during our interview, and we both cannot wait to tell you about the film soon. Tom & Jerry the Movie releases in theaters and on HBO Max on February 26, 2021. Until then here is our interview with director Tim Story and some fun facts about the film!

It was so much fun to interview Tim Story and all of the kids had such great questions. My daughter learned a lot about how animated movies are made and some movie magic tips/tricks. You can watch the whole interview below, but before you do here are some fun facts about the movie we learned during the press junket.

Fun Facts About The Film

Tom & Jerry The Movie releases in theaters and HBO Max on February 26, 2021, and I really hope you watch it! My full review will be coming soon.

One of the most beloved rivalries in history is reignited when Jerry moves into New York City’s finest hotel on the eve of “the wedding of the century,” forcing the event’s desperate planner to hire Tom to get rid of him, in director Tim Story’s “Tom and Jerry.” The ensuing cat and mouse battle threatens to destroy her career, the wedding and possibly the hotel itself. But soon, an even bigger problem arises: a diabolically ambitious staffer conspiring against all three of them. An eye-popping blend of classic animation and live action, Tom and Jerry’s new adventure stakes new ground for the iconic characters and forces them to do the unthinkable… work together to save the day.

If you are looking for another fun family movie then make sure you check out my review for Finding ‘Ohana HERE.