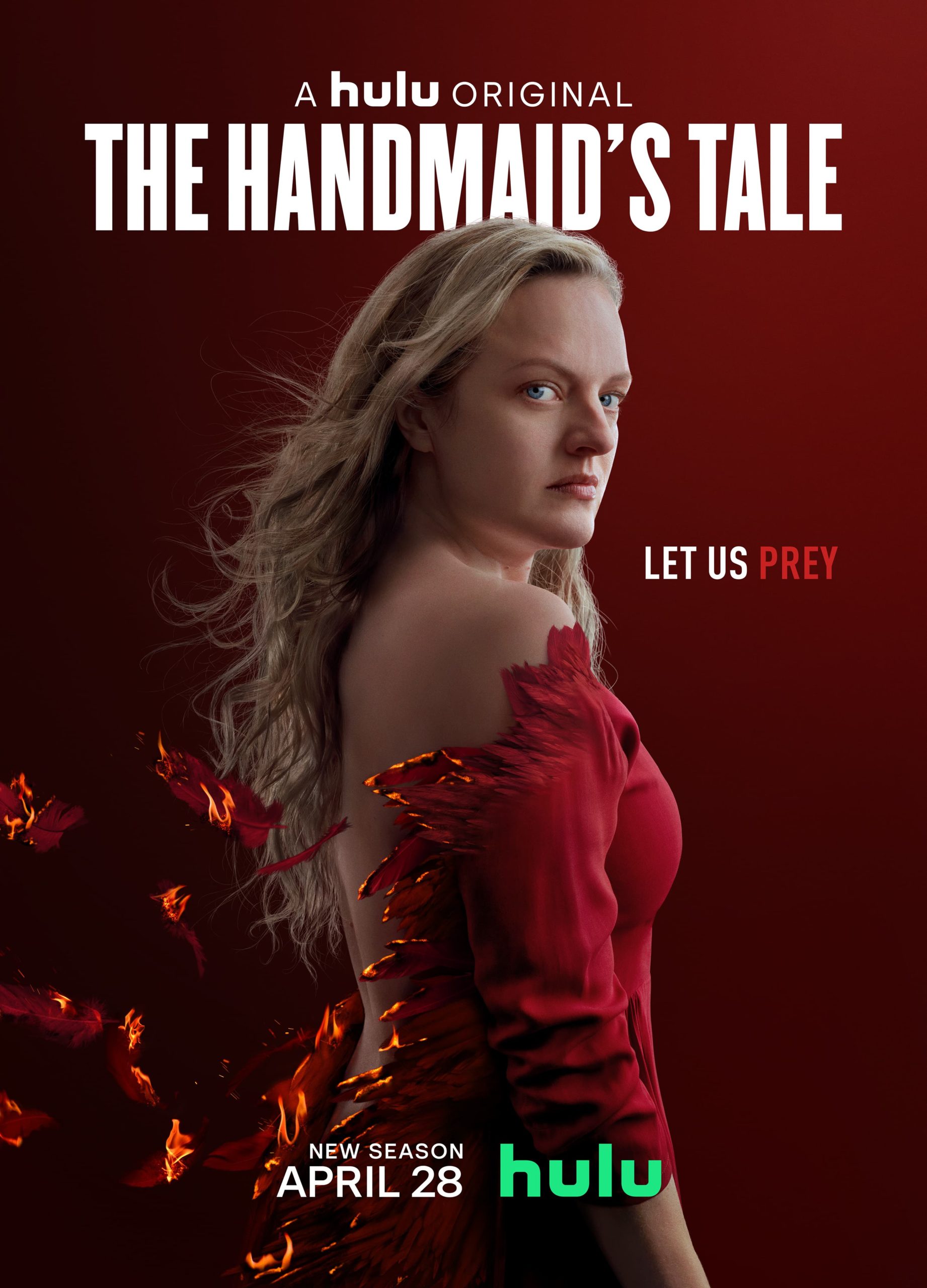 Gilead will never let you go…

For those who love The Handmaid’s Tale, it is time to rejoice! Season 4 premieres with 3 new episodes on April 28, 2021, only on Hulu. I was able to screen 8 of the 10 episodes and here is my The Handmaid’s Tale Season 4 review. Spoiler-free of course. (Which is hard because it seems like almost everything in the show could be a spoiler. Haha!)

At the end of Season 3, we saw June mastermind the escape and rescue of a ton of children from Gilead, and once again June decides not to leave. (Sigh) Personally, I loved seasons 1 and 2 of The Handmaid’s Tale. By season 3 I felt the show was starting to overstay its welcome and I was feeling less and less sympathetic towards June’s plight. (Also, getting slightly tired of really up-close shots of Elisabeth Moss’s face.)

As a mother, I can 100% understand June’s reasons for staying, but after a couple of seasons of other people putting their lives on the line so June can escape just for her to turn around and decide not to, I was getting tired. It seemed like the go-to storyline for the show after season 1. (June devises a plan to get her daughter or escape, people help her, people die trying to help June escape, June decides to stay, and then June must endure physical and psychological abuse.)

I was really hoping Season 4 would go in a different direction, but for the majority, it doesn’t, and out of all of the seasons of the show season 4 is my least favorite. It’s borderline boring. The season pretty much follows the same storyline as other seasons, with the exception of a few shocking twists, but even those shocking twists didn’t hit me as hard as they should have. Some of the scenes should have brought me to tears or on my feet cheering, and I feel if they had happened 2 seasons ago they would have.

On the flip side

Season 4 is an emotional rollercoaster we have been on for the last 3 seasons. It still delivers the heart-wrenching gut punches as you watch your favorite characters trying to get away from Gilead, to heal, to find their loved ones, find themselves, etc. The season still makes you love to hate the Waterford’s and leaves you still hoping, or praying, that they get what should be coming to them.

The only other thing that I can say that is consistent between all of the seasons, and a joy to watch, is the acting. Even though I am not a fan of all the up close-in-the-face shots, Elisabeth Moss as June delivers an amazing performance in every single episode. Followed closely by Madeline Brewer as Janine, and Ann Dowd as Aunt Lydia. The only thing missing in season 4, that we saw in other seasons, are the great performances of Joseph Fiennes as Fred Waterford and Yvonne Strahovski as Serena Waterford. We do not get that in season 4.

I give The Handmaid’s Tale season 4 a C+ rating. I just can’t get over the feeling that the show has run its course, but they keep trying to limp it along. As always the show is not kid-friendly. Gilead is not kind and season 4 is full of blood, trauma, physical and mental abuse, and death.

In the upcoming fourth season of The Handmaid’s Tale, June (Elisabeth Moss) strikes back against Gilead as a fierce rebel leader, but the risks she takes bring unexpected and dangerous new challenges. Her quest for justice and revenge threatens to consume her and destroy her most cherished relationships.

If you are looking for another show to watch on Hulu make sure you check out my review of Letterkenny Season 9 HERE.