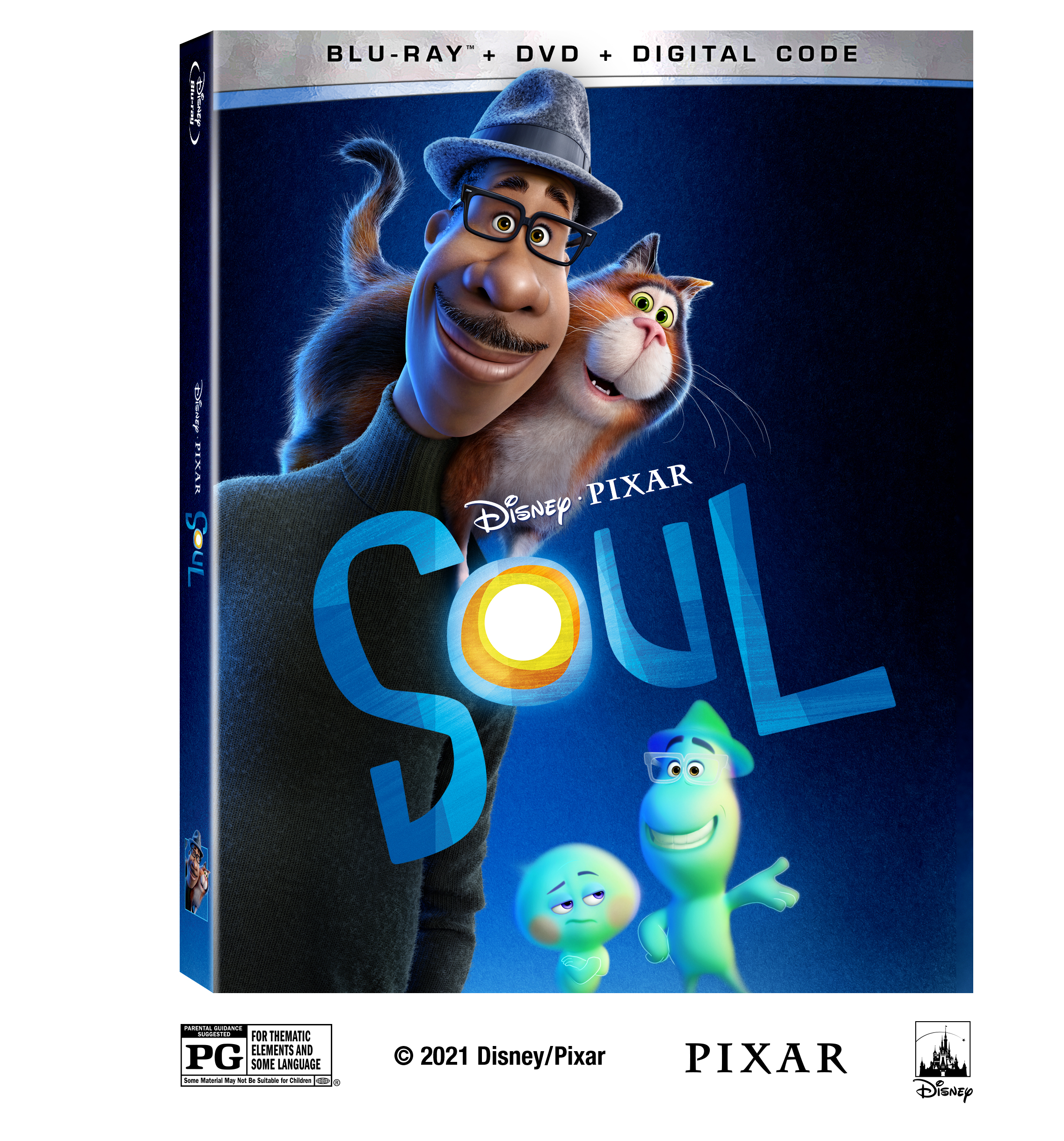 Disney and Pixar’s Soul released to Disney+ on Christmas day back in 2020, but if you love the movie or haven’t had a chance to see it don’t worry. The movie is now headed to 4K Ultra HD, Blu-ray, DVD & Digital on March 23, 2021! Featuring an amazing voice cast Disney and Pixar’s Soul would make a great gift or addition to any Easter Basket. You can check out my review of Pixar’s Soul HERE. (As well as grab some Soul activity sheets.) Below is all of the release information including what you will see in the bonus features.

Will you be purchasing Disney and Pixar’s Soul on 4K, Blu-ray, DVD, or digital?

To celebrate the in home release of Disney and Pixar’s Soul I am holding a giveaway for 2 digital codes for the movie. You can enter to win HERE.

About Disney and Pixar’s “Soul”

Directed by Academy Award® winner Pete Docter (“Inside Out,” “Up”), co-directed by Kemp Powers (“One Night in Miami”) and produced by Academy Award nominee Dana Murray, p.g.a. (Pixar short “Lou”). The digital and physical releases of “Soul” will include exclusive, never-before-seen deleted scenes and audio commentary by Pete Docter, Kemp Powers and Dana Murray. Additionally, fans can find the film packaged as a collectible SteelBook® at Best Buy and packaged with a limited-edition gallery book at Target.

*Bonus features may vary by retailer and product.

Jamie Foxx leads an all-star cast in this hilarious, heart-filled adventure. Disney and Pixar’s “Soul” introduces Joe, who lands the gig of his life at the best jazz club in town. But one misstep lands Joe in a fantastical place: The Great Before. There, he teams up with soul 22 (Tina Fey), and together they find the answers to some of life’s biggest questions.