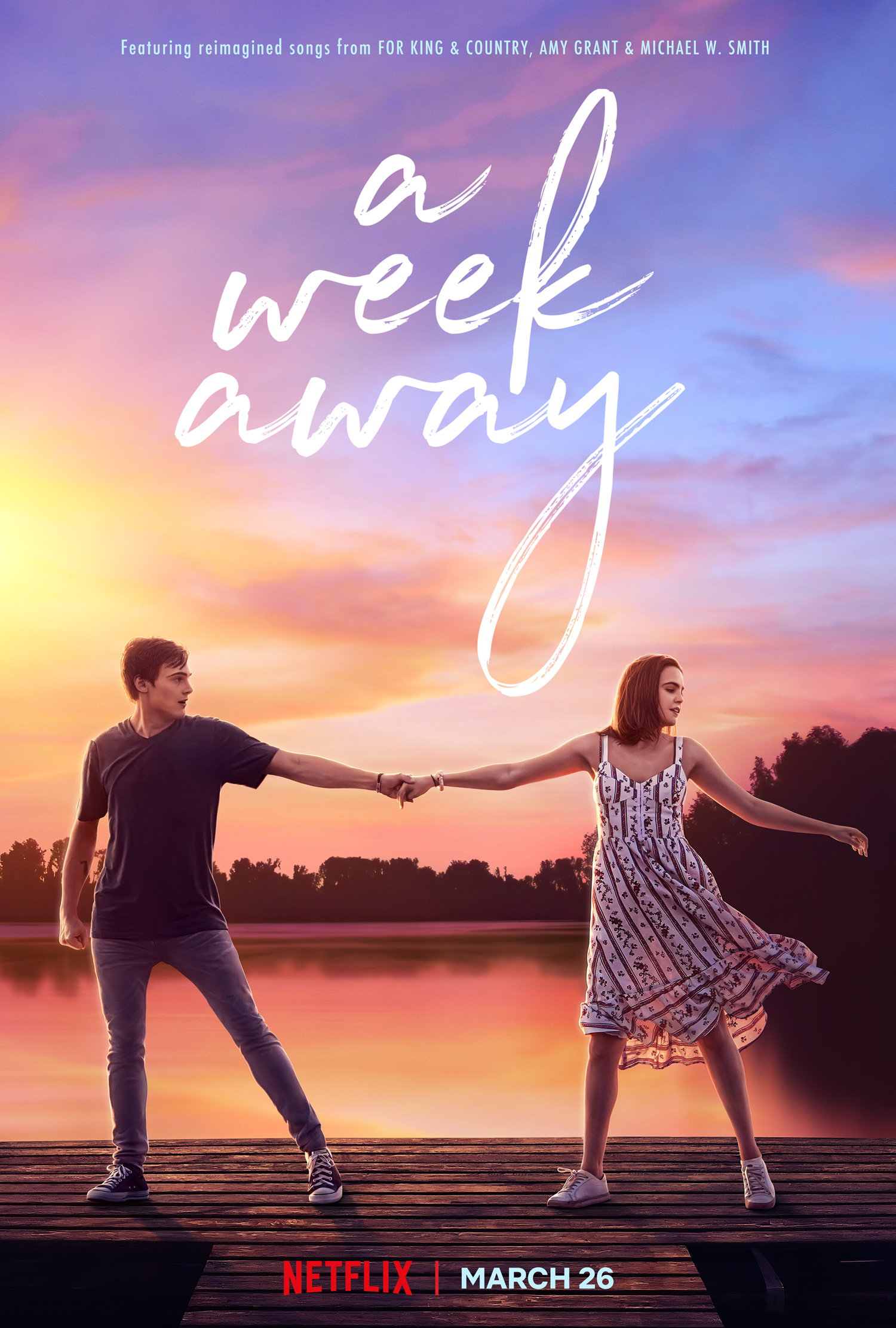 Are you ready for summer camp?!

Netflix has a new movie coming out called A Week Away. It is about a troubled teen who chooses to go to a Christian summer camp instead of Juvenile Detention, but surprise! The movie is a musical! I recently had the pleasure to attend a press junket for A Week Away and learned a lot about the actors and the film. A Week Away releases on Netflix on March 26, 2021, but until then you can check out some fun facts about the film below!

Fun Fact’s about A Week Away

During the press junket, we got a chance to interview Bailee Madison, Kevin Quinn, Jahbril Cook, and Kat Conner Sterling. It was so much fun to sit down with them and learn about the film, and to find out what they loved the most about making the film, and what they hope people take away from the film. Below are just some of the fun facts that I gathered from the interviews.

I will say though, my top fun fact from the press junket is not exactly a fun fact. Haha! During our interview with Bailee and Kevin, we did not have time for everyone to ask a question, but Bailee made a point to try and say thank you to those who did not get a chance to ask a question. In all of the interviews and press junkets, I have been apart of this is the nicest thing I have seen.

I cannot wait to share my full review with you soon! You can watch the full interviews below.

A Week Away is the first faith-based musical of its kind. Troubled teen Will Hawkins (Kevin Quinn) has a choice to make – go to juvenile detention or attend a Christian summer camp. While at camp, and with the help of his music, new friends and love interest (Bailee Madison), he learns the healing powers of kindness, forgiveness, and faith can be found in the most unlikely of places.

Looking for more to watch on Netflix? Make sure to read my review and watch my interviews for Finding ‘Ohana HERE.