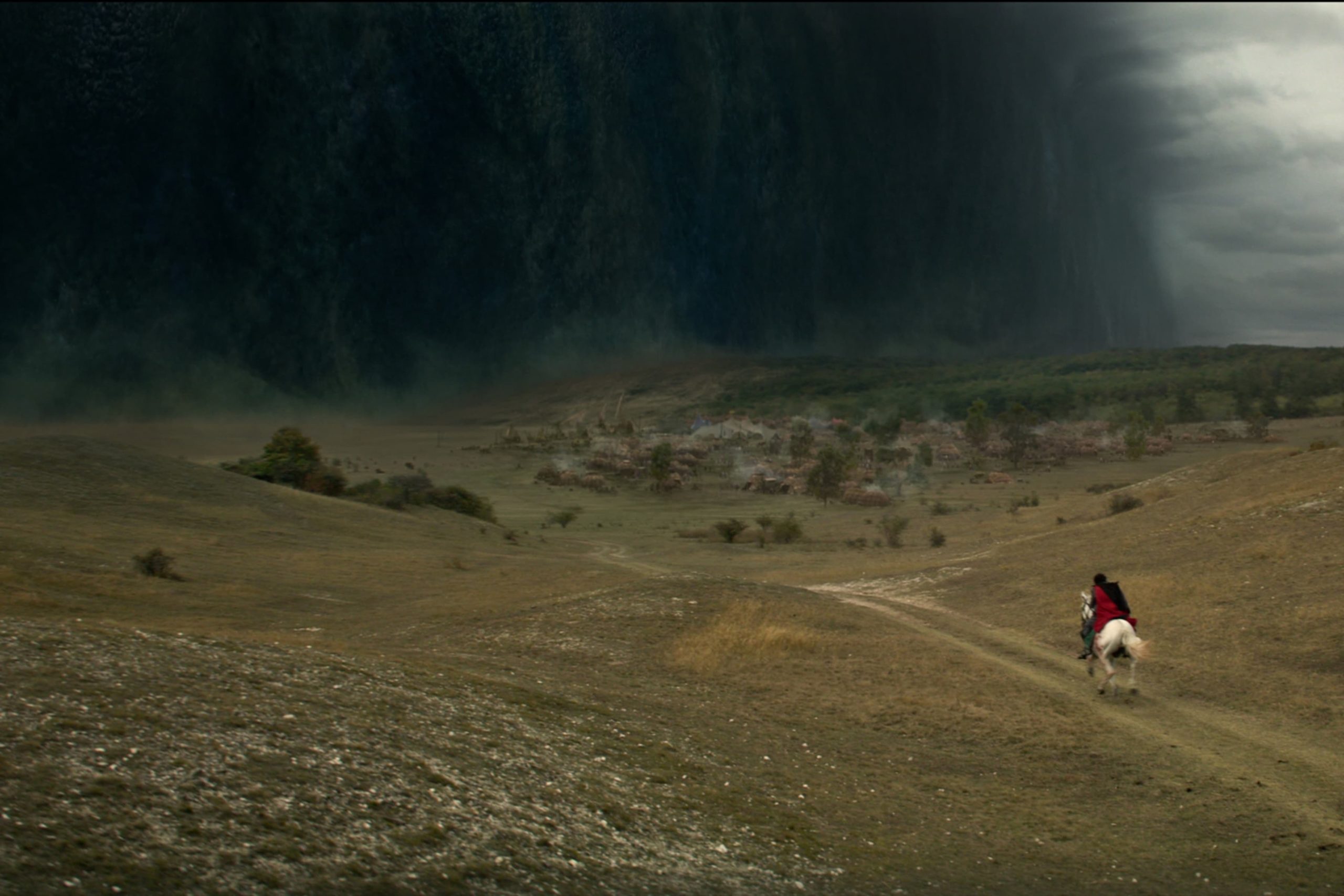 Enter the World of Shadow and Bone

Shadow and Bone season 1 has me torn. I enjoyed watching the show, but there are some aspects about it that I am uncertain or confused about. I will try and break them down for you without spoiling anything.

The world of Shadow and Bone

For those who have not read the books, I will provide a little back story first. Shadow and Bone is set mainly in the kingdom of Ravka and follows Alina Starkov. In the Shadow and Bone world, there are some who are born with Elemental-like powers and control wind, water, fire, darkness, etc. These individuals are called Grisha. Children are tested when they are young to see if they are Grisha. If a child is shown to be Grisha they can be sent off to be trained in their power.

While it seems like it would be cool to have powers like the Grisha they are not exactly welcomed by every kingdom or even their own. Enter another interesting thing about the Kingdom of Ravka, the Fold. The fold is a dark area that divides the Kingdom of Ravka and is full of dark creatures who try to devour anyone who enters the Fold. There is so much to the world of Shadow and Bone, but that is the gist of it.

But sadly the world of Shadow and Bone is confusing

The world, and story, of Shadow and Bone, is so vast that it is slightly confusing at the start. There are many individual character stories intertwined in the show, and jump around. I really didn’t start to understand what was truly going on until a couple of episodes in. You just get plopped into this huge world with really no explanations, and part of the confusion is there seems to be cultural influence from our own world in the world of Shadow and Bone.

The Kingdom of Rakva seems to be highly inspired by Tsarist Russia. While other kingdoms seem to be inspired by Scandinavian and Asian cultures. And unfortunately, personally, I feel the influences muddle and confuse the story. It’s one thing to have a fantasy world period piece show, say like The Nevers, but it is quite another thing to have a fantasy world that is not a period piece show but looks like one. But there is a bright side, and that is the actors, characters, and the romance. (Yes, I said romance. Haha!)

Shadow and Bone stars Jessie Mei Li as Alina Starkov, Archie Renaux as Malyen Oretsev, Freddy Carter as Kaz Brekker, Amita Suman as Inej, Kit Young as Jesper Fahey, and Ben Barnes as General Kirigan. Usually, I can watch a show or movie and rattle off other actors who could also have played a certain role, but not for Shadow and Bone. All of the casting choices are perfect.

Each actor brings their character to life and makes you feel, cheer, or hate them. What also helps with that is the fact that the story’s characters are all developed, and all serve a purpose. Of all of the characters though it is Archie Renaux as Malyen Oretsev, Freddy Carter as Kaz Brekker, Amita Suman as Inej, and Kit Young as Jesper Fahey that stand out to me. They are all spectacular and their character stories are the most intriguing to me.

But what about the romance?!

Ah, yes. The romance. While I am going to keep who gets involved with who to myself, so as not to spoil anything, I have to be honest. I feel the romance elements of the show are quite refreshing. Compared to other shows, the romance in Shadow and Bone is pretty tame. (There is no, in your face for no reason nudity or sex like in Bridgerton.) It’s entertaining to watch the different kinds of romance in the show between characters blossom, and what brings the couples together. The main romance or love is very heartwarming and classical in nature. It really does help develop the characters and bring them to life more.

I give Shadow and Bone a solid B because of the amazing acting and characters, and I really do look forward to another season. But, when I watch a show or a movie that is based on a book I want to finish watching the show or movie and have the urge to read the books, and vice versa. To me, that is a clear indicator that the show or movie has done its job to draw you into its fantasy world, but I do not get that with Shadow and Bone. It’s slightly sad. Also, while not the worst blood and gore I have seen in a show, Shadow and Bone does contain a lot of violence and some gore. (Just an FYI.)

Are you excited for Shadow and Bone? Have you read the books? What did you think? Let me know in the comments!

Based on Leigh Bardugo’s worldwide bestselling Grishaverse novels, Shadow and Bone finds us in a war-torn world where lowly soldier and orphan Alina Starkov has just unleashed an extraordinary power that could be the key to setting her country free. With the monstrous threat of the Shadow Fold looming, Alina is torn from everything she knows to train as part of an elite army of magical soldiers known as Grisha. But as she struggles to hone her power, she finds that allies and enemies can be one and the same and that nothing in this lavish world is what it seems. There are dangerous forces at play, including a crew of charismatic criminals, and it will take more than magic to survive.

If you are looking for more to watch on Netflix make sure you check out my Bridgerton review HERE.