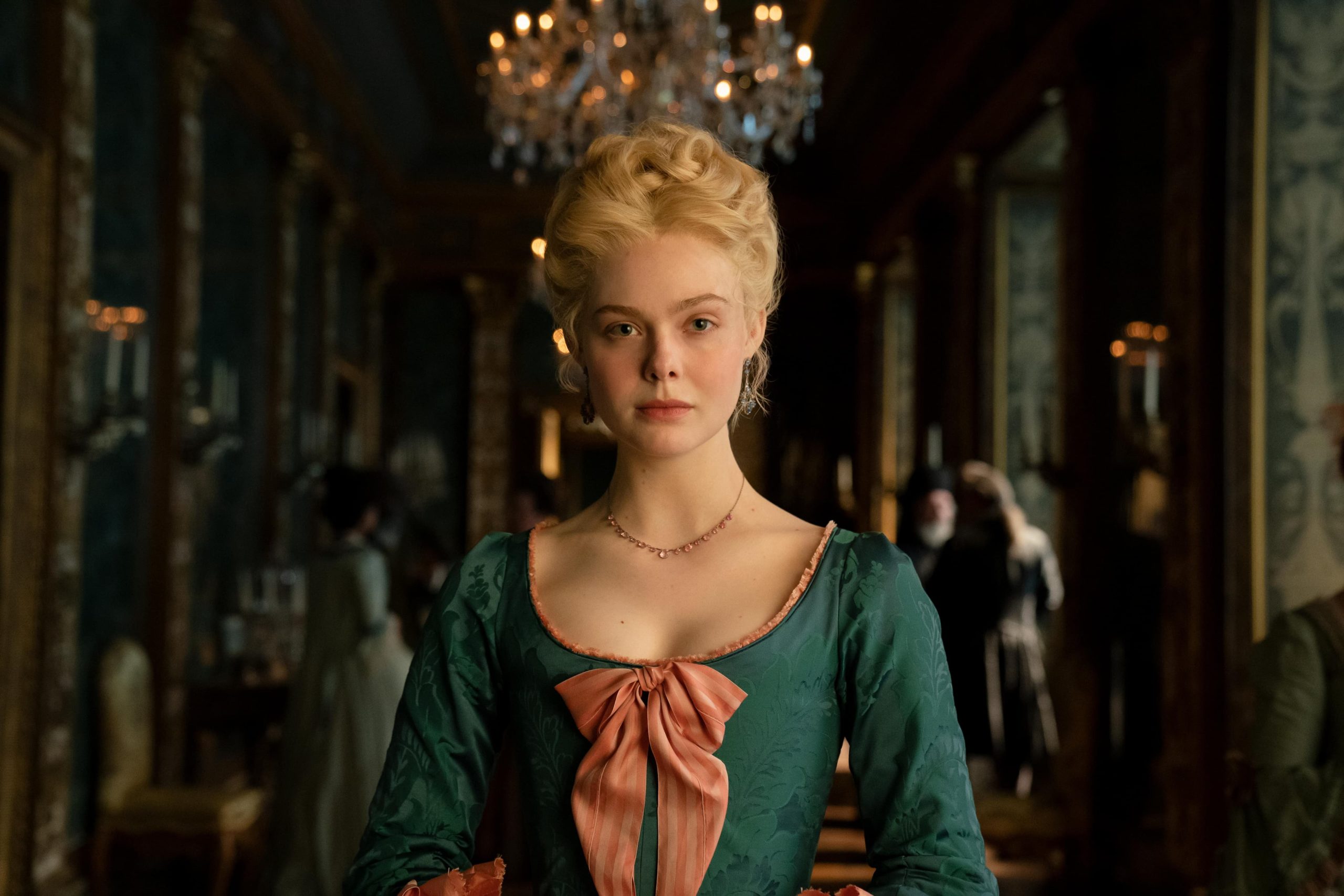 As a history buff sometimes it’s hard to watch TV shows and movies that are historically inaccurate, but The Great is a different story. The Great does not pretend to be something that it’s not. Yes, the show is based on a historical figure, Catherine The Great, and a super important time in the history of Russia, but the show blatantly tells you it is only sometimes accurate. Also, the show is so inaccurate it’s funny and adds to its charm, and helps to make it even more entertaining. I found season 1 to be highly fascinating and entertaining, and have been looking forward to season 2. Now my wait is over. Season 2 of The Great is out on Hulu now, and you can read my full The Great Season 2 Review below!

My The Great Season 2 Review

Season 1 of The Great left us with Catherine just learning she is pregnant, initiating her coup, and losing her lover. It was a fantastic season that left me in awe of Elle Fanning as Catherine and mesmerized by her character’s determination to take Russia from her husband Peter (Nicholas Hoult). Season 2 begins a few months after where season 1 left off. Catherine is grieving over the loss of her lover Leo but must fight to gain control over her husband and the Russian court. Hilarity, sadness, parties, death, plots, and more ensues. I truly cannot get enough of this show. I loved everything about season 1, and there were only really two things from season 2 I found wanting but overall the story, costumes, and cast are perfect.

There are a couple of things I was not too keen on in Season 2 of The Great. The first is that each episode in and of themselves are perfect, but when you put the whole season together I feel the fluidity of the season is slightly off. Personally, I feel this happens because of the story. Catherine is such a strong character in season 1 and I feel in season 2 they use her pregnancy and loneliness to make her needier and to push along a story arc with Nicholas Hoults Peter that has no resolution.

I know they did this to leave season 2 open-ended so I do hope they finish it in season 3. My second issue is with the character of Joanna (Gillian Anderson). I am a little disappointed in the story they gave Joanna. I know in the end they used it to push Catherine, but I think they could have done a better job with it.

Even with its small issues, The Great Season 2 is still hilariously entertaining and witty. I give Season 2 of The Great an A-, and I cannot wait till season 3! Huzzah! As a reminder, The Great is an adult show. There is nudity, sex, murder, and a lot of adult language. Definitely, a show to watch when the kids aren’t around.

In season two of “The Great,” Catherine finally takes the Russian throne for her own — but if she thought coup-ing her husband was difficult, it’s nothing compared to the realities of ‘liberating’ a country that doesn’t want to be. She’ll battle her court, her team, even her own mother in a bid to bring the enlightenment to Russia. Meanwhile she’ll also battle her heart as Peter slowly transitions from much-hated husband, to prisoner? Ally? Lover? Ultimately Catherine will learn that to change a country, you must let it change you, that there is a fine line between idealism and delusion, and that becoming ‘Great’, will ask more of her than she could have imagined.

Looking for more to watch on Hulu? Make sure to check out my review of The Handmaids Tale Season 4 HERE.