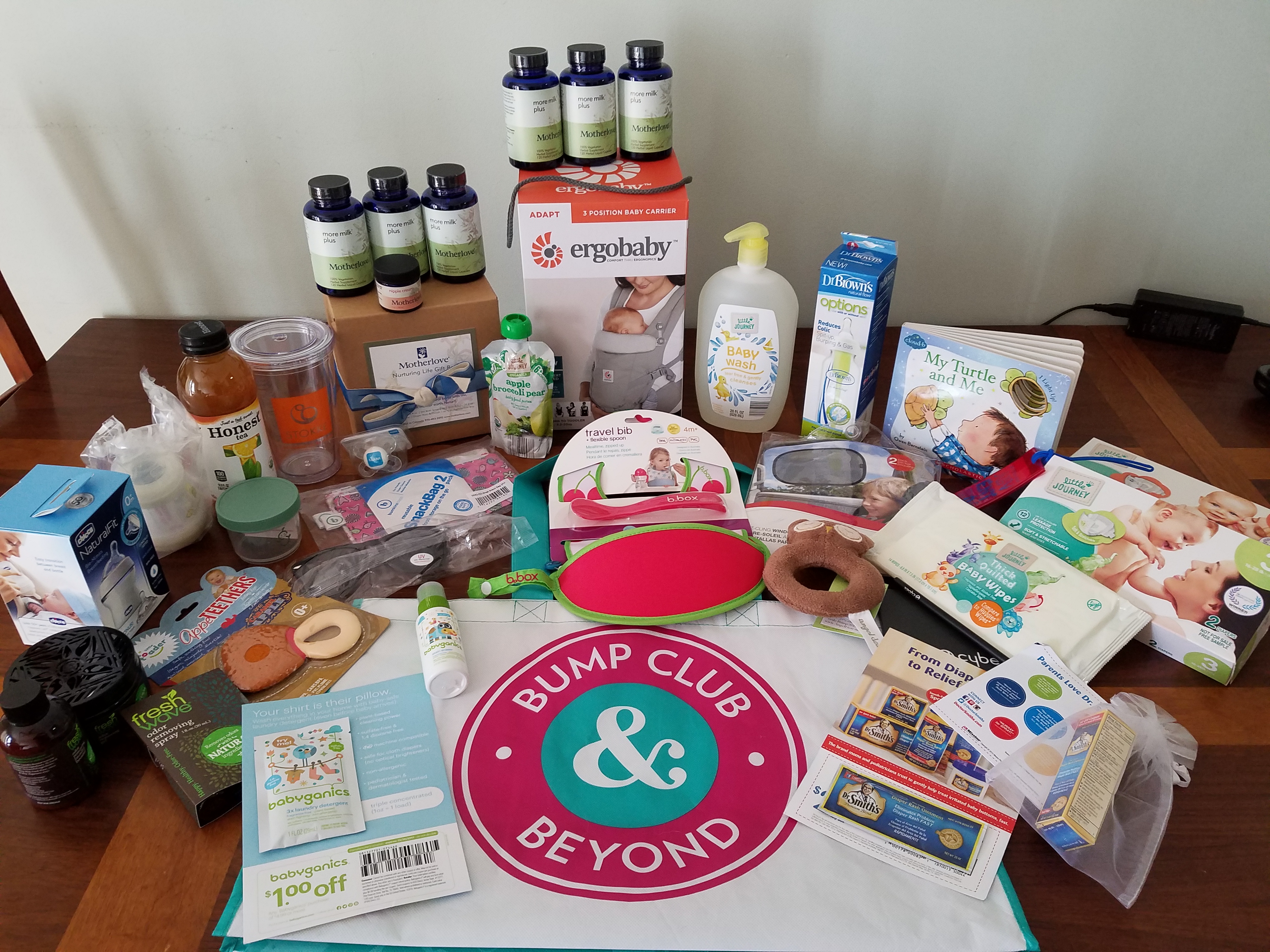 After attending MommyCon earlier this year I wanted to attend Gearapalooza as well to see how it compared. The short and sweet of it is that they are very much a like, and different at the same time.

MommyCon was HUGE it took hours to walk around to every vendor, but it offered so many class/speaking options for parents to sit in on. The swag bag was nice, but the giveaways could have been done better. You can read my full review on MommyCon here.

Gearapalooza on the other hand was A LOT smaller. It is geared towards the new and expecting parents. (Whereas MommyCon is geared towards parents in all stages.) Instead of thousands of people there were maybe 100 or less at Gearapalooza. This helped for participants to be able to chat with the vendors and really ask questions. Some of the vendors present were Britax/BOB, Jane, Sara Wells, Thule, UPPAbaby, and Freshwave.

Another awesome feature of Gearapalooza is The Baby Guy NYC, Jaime Grayson. I have been a follower of his on Facebook for a while now, but never had the chance to meet him in person or hear him speak. He is fabulous! His talk about car seats, how to use them, what makes a good seat, and explaining some that are currently on the market was an eye opener. I already have a kid but did not know about some of the laws or features surrounding car seats. He also spHe was funny, knowledgeable, and extremely nice.(I had to snap a pic with him. Haha!)

The swag bag for Gearapalooza was a little better then MommyCon, but only slightly. I purchased a Platinum ticket which came with a Ergo Adapt baby carrier and gift bag. Other ticket options were the Gold ticket which came with an Ergo nursing pillow and a gift bag, a regular ticket with just a gift bag, and a significant other ticket with no gift bag.

The giveaways at the end though were, hands down, MUCH better. The items given away were comparable to those at MommyCon, but since there were less people attending the event it was less hectic, fair, and you had more of a chance of actually walking away with something.

If you are a new or expecting parent I would highly recommend looking into going to a Gearapalooza near you when you get a chance. Tickets to the event would also make a great baby shower gift for a friend or relative. Worth every penny.

I was very lucky to win a giveaway at the end of Gearapalooza, and I would like to pay the luck and prize forward to someone else. I am no longer breastfeeding so I would love for this PIF to go to someone who is or will be breastfeeding. To enter head over to my facebook page Pretty in baby food the giveaway will run till Nov 1, 2016 and then I will chose a random winner.
The PIF is a 6 month supply of Motherlove More Milk Plus and a Nurturing life gift box that contains some Pregnant Belly Salve, Sitz Bath Spray, Birth & Baby Oil, Nipple Cream, Diaper Rash & Thrush, and a Motherlove tote bag.