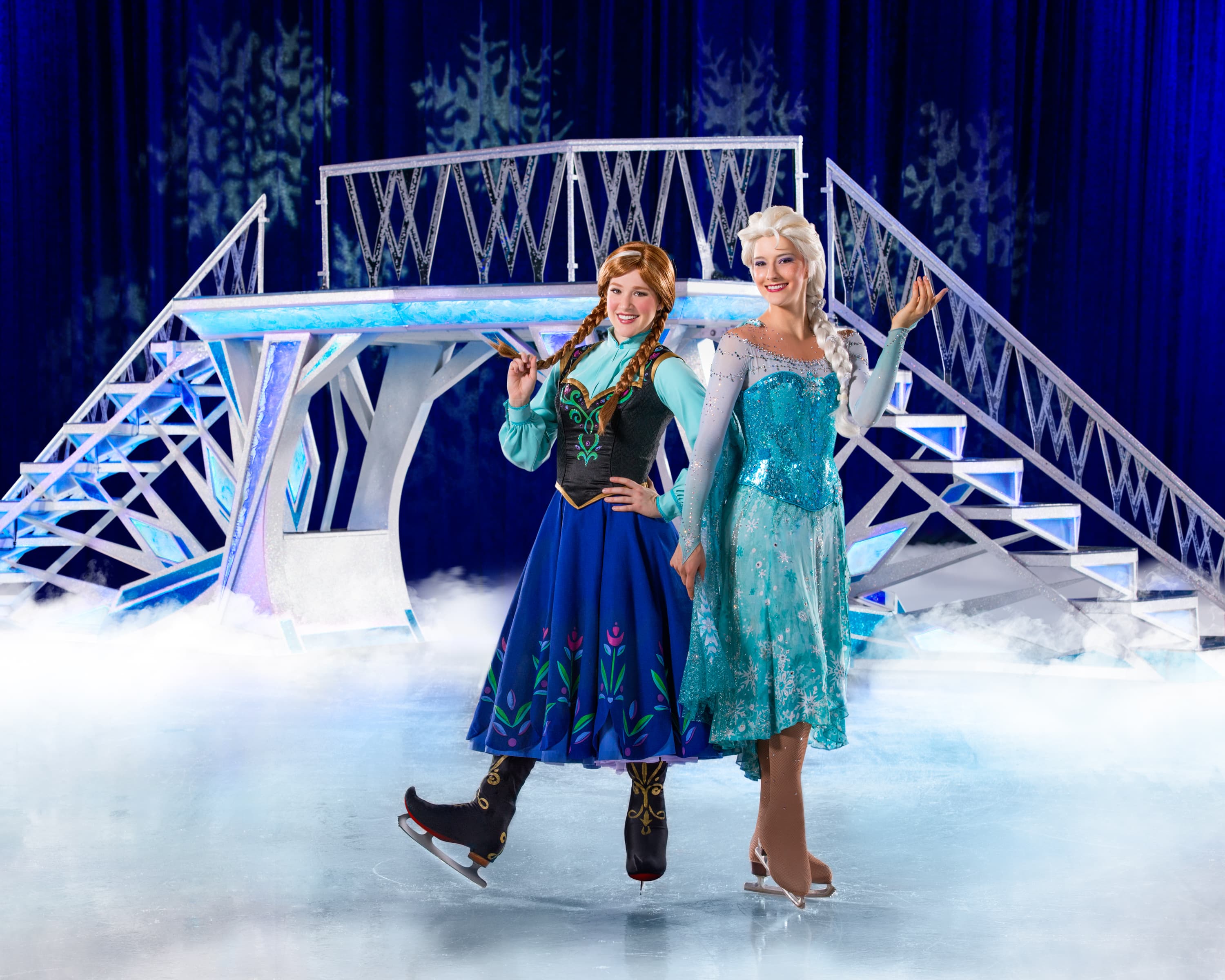 Disney Excitement in Your Own Backyard

If I were to sum up Disney On Ice presents Worlds of Enchantment in one word it would be WOW. My family and I do not live near Disney World or Disneyland so having the magic of Disney come to our local arena through Disney On Ice presents Worlds of Enchantment was amazing. My children are 3 years old and 1 year old, and their eyes were glued to the ice the whole time. This was our first time going, but it won’t be our last!

Even as an adult I had an amazing time at the show! The costumes, music and special effects brought the show to life and made you feel like you were watching a show at one of the Disney Parks. The show covered 4 Disney movies, Toy Story 3, Cars, The Little Mermaid, and Frozen. The crowd went wild and started singing along when the song “Let It Go” came on. Hearing the whole arena singing together was pretty cool. My personal favorite though was The Little Mermaid. The costumes were beautiful, and it was magical watching the skaters glide across the ice in them. To put the icing on the cake Mickey Mouse, Minnie Mouse, Donald Duck, and Goofy were also there!

This showing of Disney On Ice presents Worlds of Enchantment was held at the Royal Farms Arena in downtown Baltimore, MD. The location was easy to access, and getting into the arena was a breeze. Concessions were a little crowded during downtimes, but that is to be expected at any arena event. A great location for a perfect evening.

Disney On Ice presents Worlds of Enchantment will be at the Capital One Arena Feb 14-18th. Below is how you can grab tickets! Use code: BLOG to get save $5 off your tickets Code Expires: 2/15/19

How to Purchase Your Tickets

I am a Feld Family Ambassador, and in exchange for my time and efforts in attending shows and reporting my opinion within this blog, as well as keeping you advised of the latest discount offers, Feld Entertainment has provided me with complimentary tickets to Disney On Ice presents Worlds of Enchantment. Even though I receive these benefits, I always give an opinion that is 100% mine.

Review of Disney On Ice presents Worlds of Enchantment
FacebookTweetPin