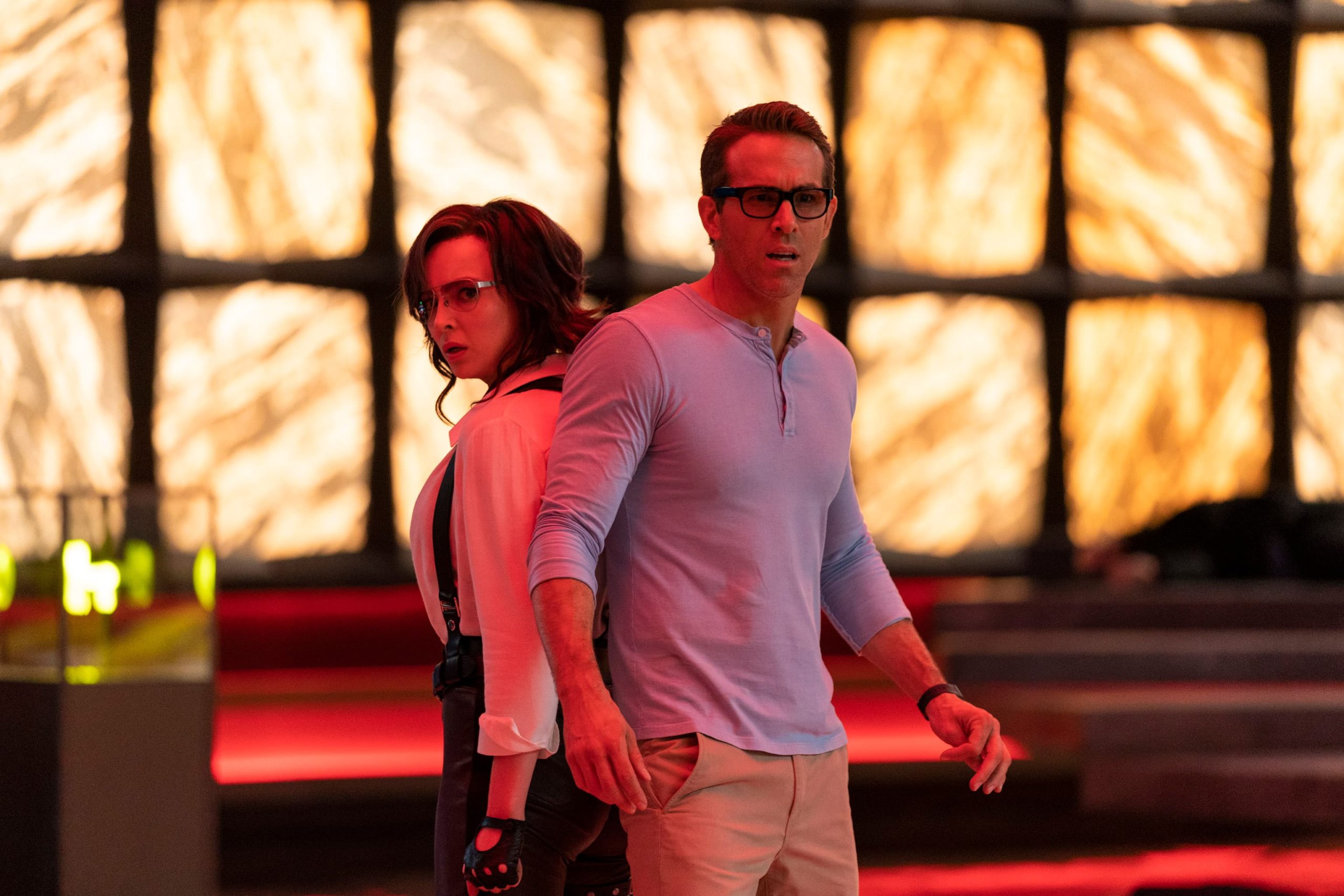 Part of what I love about Ryan Reynolds as an actor is when he is acting sometimes it makes you wonder if he is truly acting or it’s just him being him. Haha! He always looks like he is having a great time, and his sarcasm and friendly back and forth banter is the same on-screen as the banter he has with his friends off-screen. Either way, it helps to elevate every role Ryan Reynolds takes on. Especially, Blue Shirt Guy. If you did not have a chance to see 20th Century Studio’s Free Guy in theaters, you are in luck, because Free Guy is out on digital now and on 4K Ultra HD™, Blu-ray™, and DVD, Oct. 12. You can check out my Free Guy Review below and read about all of the extras you will see on Digital, 4K Ultra HD, Blu-ray, and DVD.

Disclaimer: Disney and 20th Century Studios provided me with a digital copy of Free guy for my review. All thoughts and opinions are my own.

I highly enjoyed Free Guy. The movie is entertaining, funny, and Ryan Reynolds is perfection. It does have its downsides though. If you don’t play video games or aren’t into gaming you might not get some of the jokes or understand some of the easter eggs. But, even if you are not into gaming the movie is still entertaining. Also, the story resembled another movie. (Cough, Cough, The Lego Movie. I mean Guy is basically Emmett. cough, cough.)

But what makes Free Guy so good is Ryan Reynolds and Joe Keery. Both nail their respective roles as Guy and Keys, and they make every other actor they interact with within the movie better. Free Guy would not have been as good if they had cast different actors in these roles. I give Free Guy a B+ rating. It’s a movie I would watch over and over, and now that it is out on Digital I can! Check out the extras that come with it.

A bank teller (Ryan Reynolds) who discovers he is actually a background player in an open-world video game decides to become the hero of his own story – one he rewrites himself. Now, in a world where there are no limits, he is determined to be the guy who saves his world his way … before it’s too late.

Looking for more from 20th Century Studios? Make sure you check out my review of The new Mutants HERE.

One thought on “Free Guy Review and Digital Release Info”