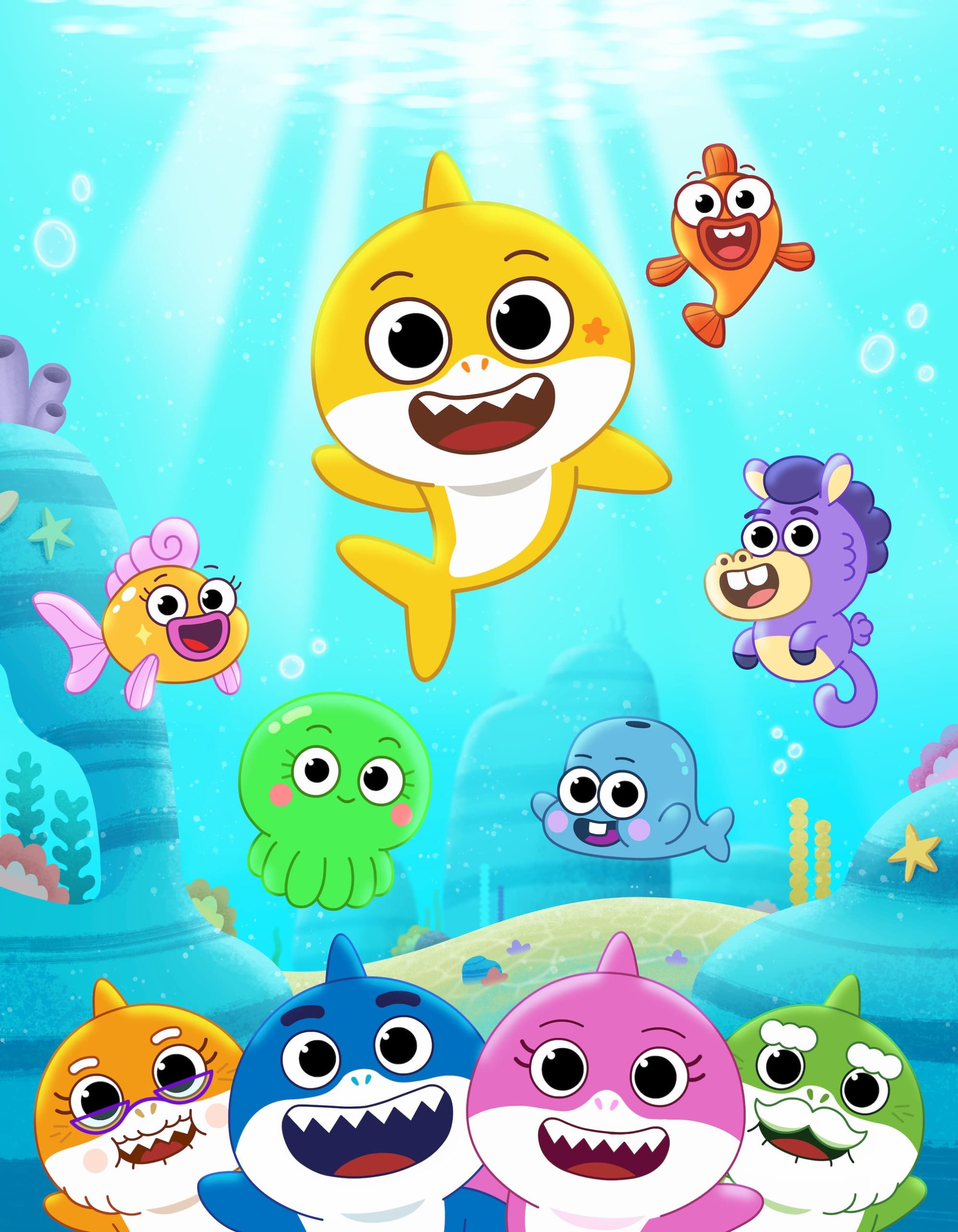 Nickelodeon is expanding the fin-tastic underwater world of Baby Shark with the greenlight of a brand-new animated preschool series, Baby Shark’s Big Show! (working title), based on the world-famous pop culture phenomenon. Co-produced by Nickelodeon Animation Studio and SmartStudy, the global entertainment company behind the beloved children’s brand Pinkfong, the 2D-animated series (26 half-hour episodes) will follow Baby Shark and his best friend William as they journey on fun-filled comedic adventures in their community of Carnivore Cove, meet new friends and sing original catchy tunes along the way.

“Having the opportunity to dive deeper into this incredible world and create all-new storylines has been extremely exciting, and our head of preschool Eryk Casemiro and his team can’t wait to help grow the Baby Shark universe and fanbase with an amazing new series that captures the heart and spirit of this beloved property,” said Ramsey Naito, Executive Vice President, Nickelodeon Animation Production and Development.

Series to Debut with Brand-New Original Holiday Special this December

Nickelodeon will debut Baby Shark’s Big Show! with an all-new original holiday special this December, with premieres rolling out across its preschool platforms in spring 2021.  Following the U.S. launch, the series will roll out on Nickelodeon and Nick Jr. channels internationally.  In addition to Nickelodeon and SmartStudy’s partnership to produce Baby Shark’s Big Show!, ViacomCBS Consumer Products (VCP) is managing consumer products licensing worldwide, excluding China, Korea and Southeast Asia, for the Baby Shark property.

Baby Shark launched on YouTube in November 2015 and took the world by storm, amassing 5.7 billion views and becoming the second most-watched video in the platform’s history.  With music, characters, story and dance all combined together, the song recorded a 20-week-streak on the Billboard Hot 100 and spawned a viral phenomenon #BabySharkChallenge, generating over one million cover videos around the globe.

Baby Shark’s Big Show! is the latest series to join Nickelodeon’s powerhouse preschool lineup which includes Ryan’s Mystery Playdate, Bubble Guppies and Blaze and the Monster Machines. The series is part of Nick’s strategy to be the home for the biggest franchises kids and families love, and it expands the net’s growing portfolio of influential properties that already includes SpongeBob SquarePants, PAW Patrol, Teenage Mutant Ninja Turtles, Blue’s Clues & You!, the first-ever SpongeBob spinoff, Kamp Koral, The Smurfs and an all-new animated Star Trek series.