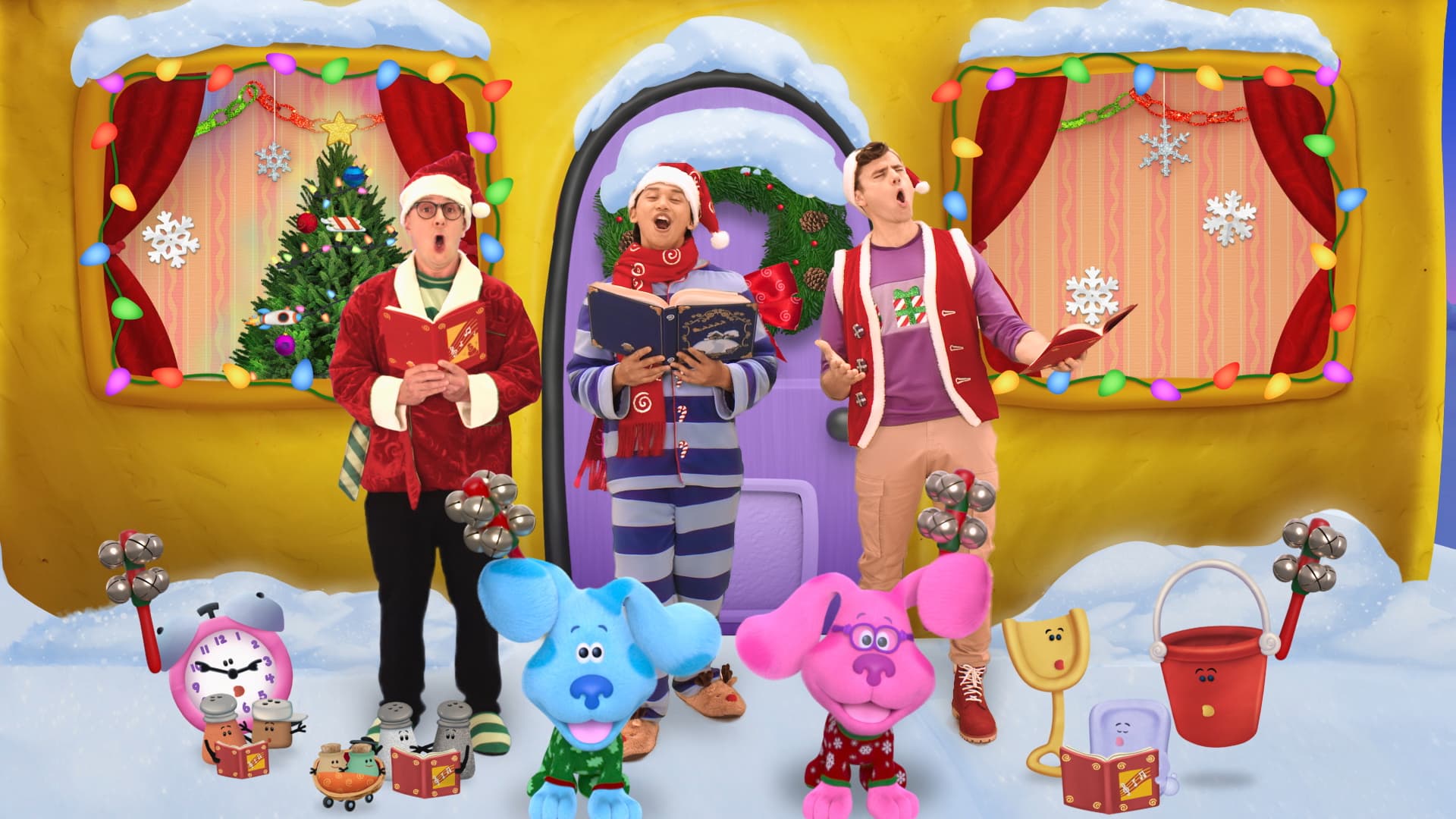 Giving during the Holiday’s

Giving back is such an important thing to do, and especially this year. That is why when I received an email from Nickelodeon about Blue’s Clues & You! and how they are helping to give back this Holiday season I just had to share. Continue reading below to learn all about Blue’s Clues & You! “Blue Friday” and how it is helping to give back to families in need. You can also click HERE for my Holiday Charity Giving Guide for more places you can use to give back this season.

Nickelodeon is partnering with national nonprofit organization Baby2Baby this holiday season for the first-ever Blue’s Clues & You! “Blue Friday,” dedicated to celebrating families, on Friday, Nov. 20. In honor of “Blue Friday,” Nickelodeon will make a donation to Baby2Baby to support their mission of helping kids and families who need it most. The network will also premiere all-new Blue’s Clues & You! episodes filled with family fun, featuring Josh’s (Josh Dela Cruz) “lola,” his grandmother (Carolyn Fe), and his cousins Steve (Steve Burns) and Joe (Donovan Patton).

Baby2Baby provides children living in poverty, ages 0-12 years, with diapers, clothing and all the basic necessities that every child deserves. Throughout the COVID-19 crisis, they have provided over 40 million essential items including diapers, formula, soap, shampoo, masks, hand sanitizer, baby food and more to some of the most vulnerable children across the country impacted by the pandemic.

Viewers can get into the holiday spirit with Josh and his family with two brand-new Blue’s Clues & You! premieres:

“Blue’s Night Before Christmas” is part of Nickelodeon’s “Nickmas” holiday-themed lineup which features joyous premieres and specials from the network’s live-action, animation and preschool series, including all-new episodes of hit series The Casagrandes, Danger Force, All That and more, plus classic fan-favorite holiday episodes of Rugrats, PAW Patrol, SpongeBob SquarePants and The Loud House.

Later this month, the Blue’s Clues & You! float will return to this year’s 94th Annual Macy’s Thanksgiving Day Parade®. A 22-foot tall Blue covered in 13 pounds of glitter will shine in the streets of New York City, live from 34th Street on Thursday, Nov. 26, in the TV presentation.