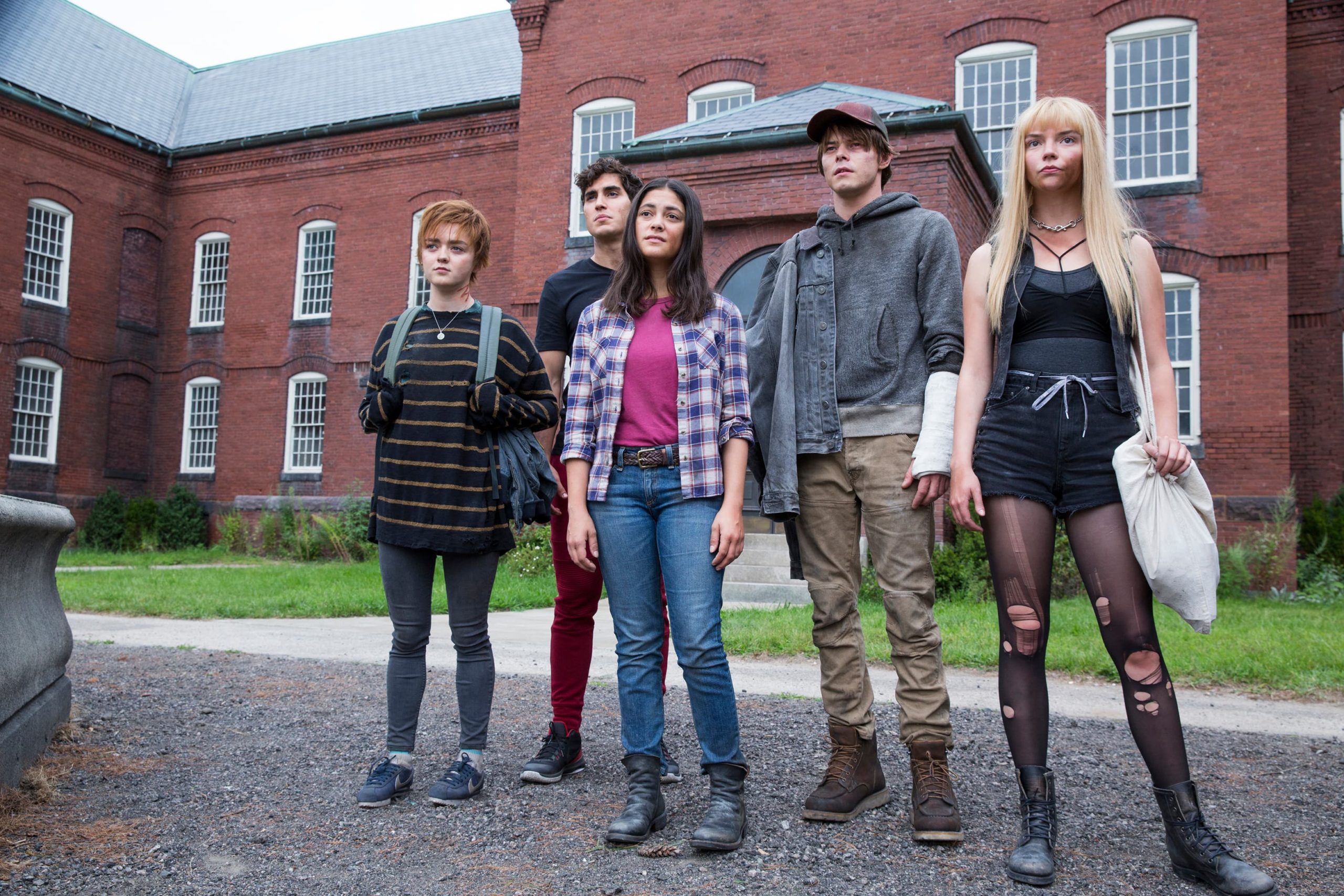 The New Mutants from 20th Century Studios is finally out on 4K, Blu-ray, and Digital.(You can read all about the special bonus features HERE.) I also finally got a chance to watch it. Haha! I have been looking forward to The New Mutants, and I was very bummed to not be able to see it in a movie theater. But I have finally watched it and I am ready to share my thoughts about it. This is NOT going to be a spoiler-free review so if you haven’t seen the movie yet and you do not want spoilers then don’t read any further. (But please bookmark this page to read later so we can compare notes. Haha!) Continue reading for my review of The New Mutants.

Since I am a fan of Marvel and the X-Men I had high hopes for The New Mutants. But when I started to read about reshoots and release delays I started to get a little concerned. It made me feel 20th Century Studios or Disney was not confident that they had a hit on their hands. After watching the movie I now understand. The New Mutants while entertaining was very predictable. (Or maybe I just watch too many movies…Haha!)

In the movie, no one seems to know Dani Moonstar’s mutant powers, but she literally tells a story her father told her about how people have inner demons (Bears) and fears and how they cannot let their fears control them. This story is obviously about Dani, and then when people’s biggest fears start to manifest in real life, no one in the movie seems to put two and two together for a while. So, the viewer spends the majority of the movie already knowing what is going on, and what is going to happen. That is a bummer.

The movie is also advertised as a Horror/fantasy movie, and I did not find it scary at all, and I will jump at anything. You can tell they tried with the Smiling Men, the burnt to a crisp girlfriend, and the holy man, but they just didn’t get there. Another area where they just didn’t get there was with Rahne Sinclair’s mutant power. She has the ability to turn herself into a wolf and control the amount of transformation she goes through, but they made her look kinda campy. If they had made her slightly more ferocious it would have made her character 10 times better.

I will say there are a couple of things I really liked about The New Mutants. I like the new grittier human take on mutants. (Another example is the movie, Logan.) Yes, I also like the cartoony take on mutants as well, but there is just something about the darker more relatable telling of a mutant’s story that I love. I also loved the casting of Anya Taylor-Joy as Illyana Rasputin. Other than her accent I thought she did a great job in her interpretation of Illyana. I would love to see a completely separate Magik movie, delving more into Limbo and her Soulsword, with Anya Taylor-Joy reprising her role as Illyana.

Lastly, I loved the special effects. They felt seamless, and I loved how they did Illyana’s body armor. One could argue there wasn’t enough showcasing of The New Mutants powers, but they are young mutants who are not yet fully comfortable with their powers. So, I feel the movie showcases just enough, and in a way, it feels almost like they are setting us up for a sequel where we would see more. ( I can only hope and I will hold out hope, but it seems unlikely.)

I give The New Mutants a solid C+. Even though it was predictable and not as scary as I thought it was going to be I enjoyed it, and I would buy it to add to my Blu-ray library.

Have you seen The New Mutants? What did you think?

In this action-filled film, five young people who demonstrate special powers are forced to undergo treatment at a secret institution – allegedly to cure them of the dangers of their powers. But it’s soon clear that their containment is part of a much bigger battle between the forces of good and evil!

If you are looking for more from 20th Century Studios make sure you check out my trailer reaction for Free Guy HERE.