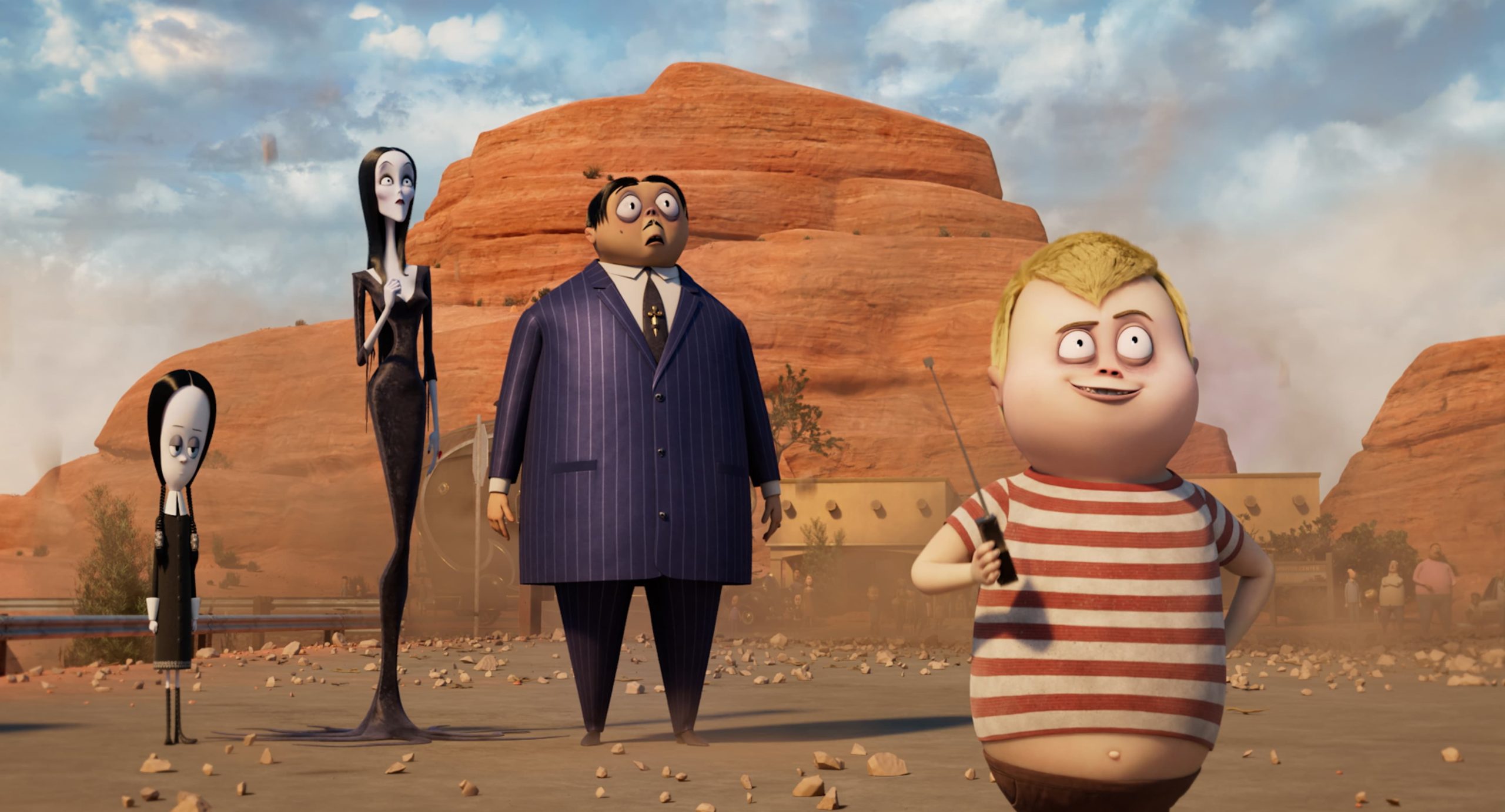 Just as creepy and kooky as ever

My The Addams Family 2 Review

The Addams Family 2 has divided my family. Haha! On one hand, I really enjoyed the movie and found it ghoulishly good. I actually thought it was better than the first. On the other hand, while my kids enjoyed watching The Addams Family 2 they actually thought the first movie was better; and I know why. The story for the first The Addams family movie more aligns with what my kids are currently going through. (Starting new things such as school, moving and making new friends, etc.) While The Addams Family 2 story touches on topics geared more towards teenagers and adults. (Teenage independence, parent’s learning how to navigate teenagers, etc.) This did mean some of the jokes and story went over my kid’s heads, but they still enjoyed watching all of the Addams family antics.

The first is the cast. Every single actor in The Addams Family 2 is perfectly cast. Oscar Isaac voices Gomez Addams, and he should play him in the next live-action Addams Family movie. (Let’s use his red carpet arm kiss as an example. Haha!) Then you have Charlize Theron as Morticia and she nails the steely, no emotion, but caring Matriarch that is Morticia. But the stand-out in The Addams Family 2 is Chloë Grace Moretz as Wednesday. She also does an amazing job of being the cold and calculating Wednesday Addams, but somehow she finds a way to put the ever most slight amount of emotion into Wednesday that makes the character that more frightening.

As a fan of The Addams Family for over 20 years, I found The Addams Family 2 to be highly entertaining, funny, and relatable as a parent. I love the animation style and casting choice’s for the characters, and because of that, I give it a B-. But it may be too scary for some kids.

Both of these instances may be scary for young kids. (I did need to have a conversation with my 6-year-old about what a voodoo doll is and that we do not put pillows, or anything, over people’s heads/faces.) Also, there is a fight scene at the very end that may be scary for young viewers as well. So, I wouldn’t suggest the movie for kids younger than 6-years-old. If you have a child that scares easily or does not do well with peril I would skip this one or screen the movie before letting your kids watch it.

Everyone’s favorite spooky family is back in the animated comedy sequel, The Addams Family 2. In this all-new movie, we find Morticia and Gomez distraught that their children are growing up, skipping family dinners, and totally consumed with “scream time.” To reclaim their bond they decide to cram Wednesday, Pugsley, Uncle Fester, and the crew into their haunted camper and hit the road for one last miserable family vacation. Their adventure across America takes them out of their element and into hilarious run-ins with their iconic cousin, IT, as well as many new kooky characters. What could possibly go wrong?

If you are looking for another movie about family road trips then make sure to read my review of The Mitchells vs. The Machines HERE.