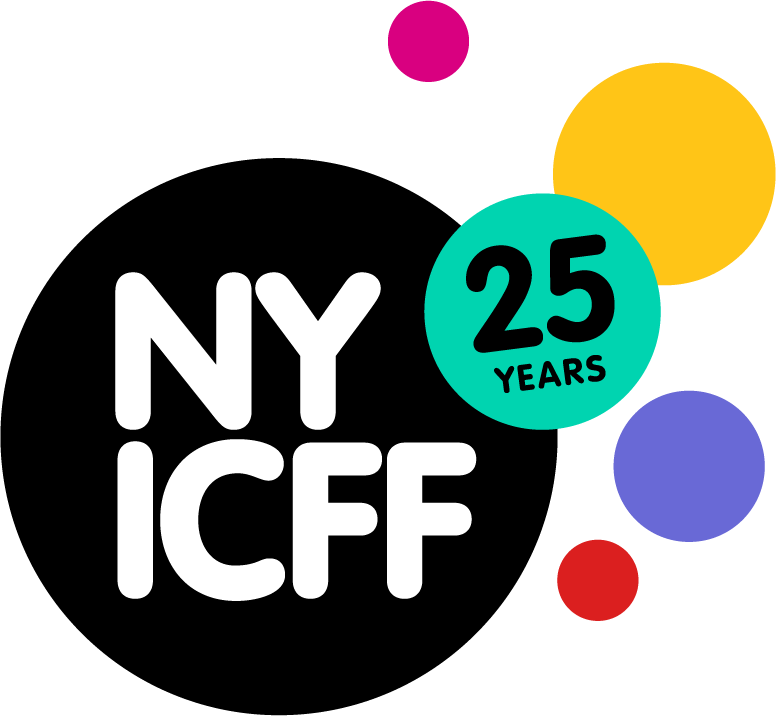 Last year the New York International Children’s Film Festival (or NYICFF) was completely virtual due to world events. This year the festival was able to move back in person, but they also offered a smaller virtual option. I was unable to attend the in-person screenings so I am super excited they had a virtual option. (One day I will get to attend in person!) The virtual option allowed for viewing of some of the short films, Shorts for TOTS, Short Films Two, Celebrating Black Stories, and Hola NYICFF. We were also able to screen some of the feature films, Bangla Surf Girls, Best Birthday Ever, Kids Cup, MoonminValley, Strangest Girl in the World, To the Bright Side, and Zero Gravity. This post focuses on my personal top 2 feature films I screened at NYICFF 2022, Bangla Surf Girls, and Kids Cup. (You can see all of the awards winners Here.)

Bangla Surf Girls, directed by Elizabeth D Costa, is my top favorite feature film from the NYICFF 2022 virtual lineup. The film follows 3 Bangladeshi teen girls who are trying to discover who they are, their place in the world, and practice their love of surfing. They are faced with obstacles such as their culture where young girls are expected to help take care of the family and marry young. The film shows how important it is for us as parents and role models to support our kids and help them. Some of the girl’s parents were supportive but their situation caused them to not have the resources for the girls to be able to keep surfing.

Some of the other parents were not supportive at all and viewed their daughter’s surfing as a disgrace. Beyond the parents, was the girl’s surfing coach who was the most supportive of all. (Showing how important role models are to kids.) He made sure to check in on the girls if they did not make it to practice. He also secured a bag of food every month for them. When he had to leave and the surfing club changed hands the girls no longer had the support that he provided. As the mother of 2 girls, the film really tugged on my heartstrings, and I feel is a must-watch if you like documentaries.

“In the water, Bangladeshi teens Suma, Ayesha, and Shobe are mighty, riding ocean waves with a fluidity, ease and mastery. On land, their lives are more tethered by lack of resources, patriarchal limitations, and generational divides. Bangla Surf Girls is a beautifully observed coming-of-age documentary that follows these three teenage girls over the course of three years, capturing the rare sense of agency they find by joining a surf club as they fight insurmountable odds to pursue their dreams.”

Kids Cup is my 2nd favorite feature film from the NYICFF virtual lineup. It is another film that shows how hard it can be to be a teenager. The film follows a handful of teenagers who attend The Norway Cup with their soccer teams. The film goes back and forth focusing on each kid and the stresses they experience just getting to The Norway Cup.

Some teenagers have parents who expect perfection from them, and some teenagers expect perfection of themselves. The film reminded me why I would never want to be a teenager again. Also as parents, it is not for us to project our own personal dreams, old or new, on our kids. We need to support our children while they discover who they are, and who they want to be in the future.

“The Norway Cup is the world’s biggest soccer tournament for kids, and tough teams overcome enormous challenges—on and off the pitch—to play in it. Tenacious Afnan worries about the fighting back home in Palestine, while introspective American Khalidi navigates showing respect for his Tanzanian father, even when they don’t see eye to eye. Yu from China misses her father, and Fred from Brazil dreams of getting off of the bench.

Their goal is the same: to win, of course. But along with the distinct challenges they bring from abroad, they also meet new ones: unfair referees, bland cafeteria food (and lots of fish!), homesickness, and the sting of a missed penalty shot. But there are wonders, too: for some, it’s teen flirtation, for others, it’s the marvels of the bounty at the candy shop, and for some, it’s even the running water in the locker room. Above all, Kids Cup is about teamwork, friendship, and discovering that today’s goal is a new generation’s to define.”